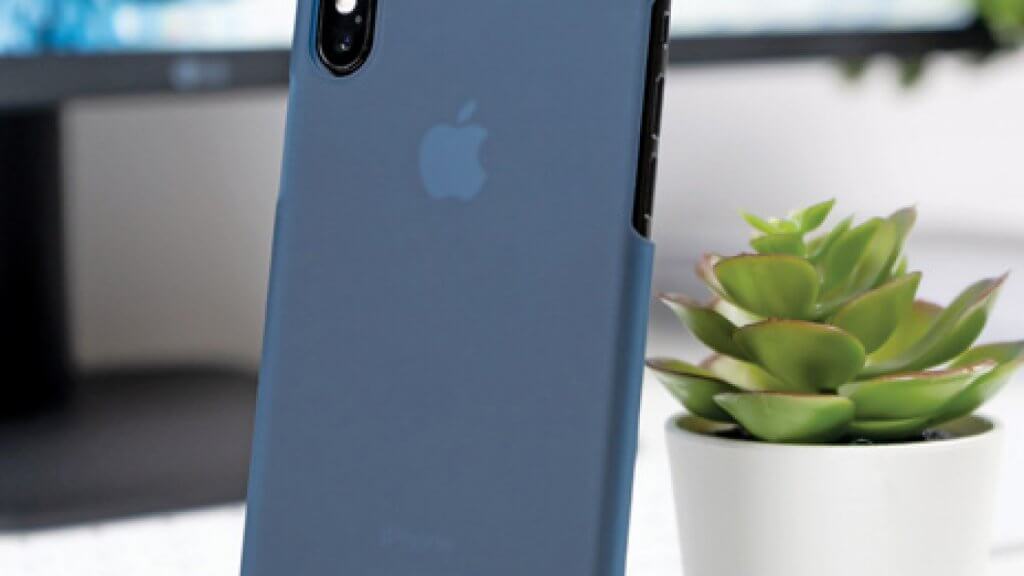 In January 2007, Apple unveiled one of the most revolutionary products in consumer electronics history. “Today, Apple is going to reinvent the phone,” declared Steve Jobs, Apple CEO, at the Macworld Expo in San Francisco. “We’re going to make some history together.”

Fastforward to 2019, and it’s hard to imagine life without smartphones. While older teenagers and young adults in their twenties were early adopters of the smartphone, a report from the Media Technology Monitor shows that 78% of Canadians in their 50s and 66% of Canadians in their 60s report ownership of a smartphone. According to a survey conducted by Yahoo Canada in 2016, 86% of people between the ages of 35 and 50 own a smartphone, with 99% of them using some form of social media on their device. By one account, the average smartphone owner checks their device every 10 minutes and spends roughly three hours a day on it.

The addictive nature of the device and the social media platforms we use on it explains why academics, health professionals, and even tech industry insiders are beginning to advocate for ethical tech design. Many have described social media apps as akin to cigarettes: addictive, unhealthy, and in need of regulation.

Tristan Harris, a California-based tech design ethicist and co-founder of Center for Humane Technology, often discusses the perils of living in the “attention economy.” Attention economics acknowledges that human attention is a scarce commodity for which companies must compete. As technology has allowed us to produce, share, and view content in an instant, human attention has become the limiting factor in the consumption of information.

For the largest free-of-charge technology companies in the world—such as Facebook (including Instagram), Twitter, and streaming services like YouTube—people’s attention generates revenue. A carefully engineered algorithm is designed to figure out what you want to see online, then gives you more of that to keep you logged into the platform for as long as possible.

The trickle-down consequence of the constant fight for your attention may have damaging effects on your mental health and well-being. For one, it takes us away from the things that actually matter such as our jobs, time with our family, and hobbies that we love. For this reason, Tristan Harris has outlined key steps you can take to have a better relationship with your smartphone so that it doesn’t take away from the things and people that matter. These steps help to minimize compulsively checking your phone, fear of missing something important, and zombie-like scrolling for hours on your device. Here is a summary of his key steps for digital mindfulness:

Keep your essential tools on your main screen. These are tools you use with a purpose and have an end point, such as Google maps, which you open to find a location and then close. Put your aspiration apps in a folder on your home screen. But keep your addictive apps in a folder off your home screen. This will stop “leaky interactions.” Leaky interactions happen when we pick up our phones to do one thing, but end up doing something else. For example, going to set your alarm before bed, but opening the Facebook or Instagram app and scrolling through it for an hour before you sleep

Set your phone to receive notifications only when people you know are trying to get in touch with you. Facebook, for example, sends out notifications for anything—from an event happening near you to an upcoming birthday of someone you haven’t spoken to in a decade. They do this on purpose to keep you going back to the app and checking it in the fear that you’re missing out on something. These notifications can be turned off so you are getting notifications only when someone specific is trying to reach out to you

Invest in the tools that smartphones encouraged us to get rid of. Almost 80% of smartphone users check their smartphones first thing in the morning—and many don’t feel too great about that. It sets the tone for the day. It’s best to invest in a separate alarm clock instead of relying on the one on your phone. Or keep a separate calculator at your desk at work, so you’re not using the one on your phone. Or use a GPS device instead of your Google maps app to avoid being tempted to check your phone when you’re driving (which is both dangerous and illegal)

Greyscale your phone. Our child-like attraction to colourful things doesn’t end in childhood. Adults are also attracted to the bright, playful colours. Many have practised putting their phones in greyscale to make them less exciting devices to look at. Go to Settings > General > Accessibility > Display for a black-and-white screen.

Harris emphasizes that our goal shouldn’t be to resist or fight our phones, but rather, to structure them to make our lives easier and better. There’s no doubt that there are positive aspects to owning a smartphone, such as the ability to stay in touch with friends and family, navigate our way around when we’re out, or meet new people in our community. Mindful use of your devices means taking back control from the multibillion dollar companies that have designed social media and smartphones to be addictive. Digital mindfulness gives you back your power so you have time and attention for the things that really matter

Kartik Hosanagar, A Human’s Guide to Machine Intelligence: How Algorithms Are Shaping Our Lives and How We Can Stay in Control

Rediscover Your Passion for Living on Bois Blanc Island