Keeping your plumbing in check

In the war against prostate cancer, the da Vinci Surgical System can save your life, your flow, and your erection with a better prognosis and recovery time
Author: Devan Mighton
Photographer: Syx Langemann
3 years ago
|
No Comments
Share On 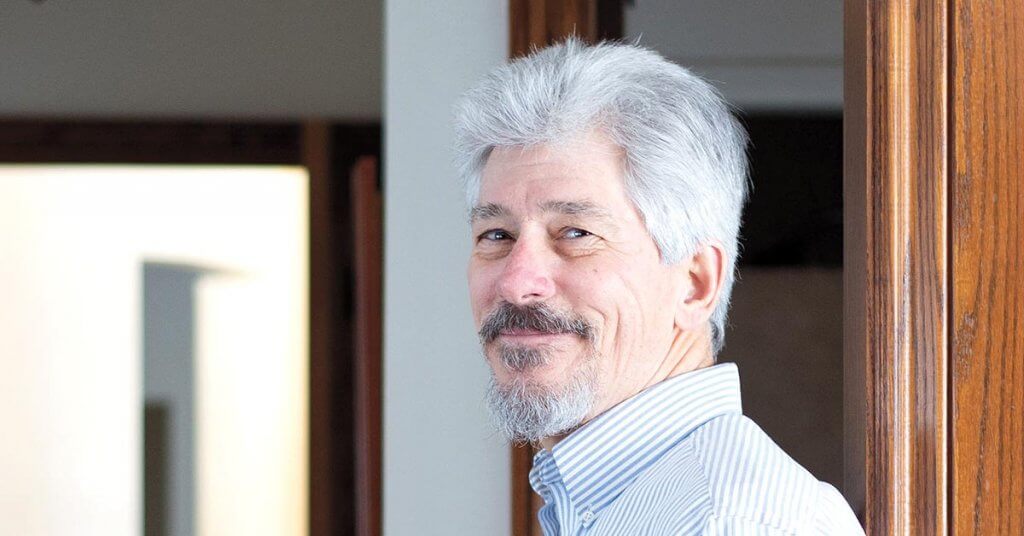 Treating prostate cancer can be like playing Russian roulette for men’s health. If caught early enough, prostate cancer has a near 100 percent cure rate. Unfortunately, for those who have had the treatment, there is a whole host of issues that can persist afterwards.

The prostate is located just below the bladder, surrounding the urethra. An exocrine gland, the prostate is used to service in reproduction by increasing the volume and alkalinity of semen.The prostate helps control urine flow and is also surrounded by the nerves that regulate erections.

If cancer has not spread, the most common treatment is a prostatectomy—the full or partial removal of the gland. With the surgery’s high rate of success, the focus has shifted to reducing the common side effects, which include incontinence, blood loss, and erectile dysfunction.

On July 8, 2014, the multimillion-dollar da Vinci Surgical System arrived at the Metropolitan Campus of the Windsor Regional Hospital and revolutionized the local practice of urology. Dr. Raj Goel—a graduate of Dalhousie University’s urology program, followed by a two-year fellowship at the Cleveland Clinic—has been working with the da Vinci robot since its installation.

“When we counsel patients, telling them about outcomes, not only are we treating their prostate cancer as effectively as possible, but we’re trying to minimize some of the long-term implications of their surgery,” says Dr. Goel.

The robot is state-of-the-art. It features a console interface with a 3-D viewfinder, four robotic arms, finger and foot controllers for interfacing, cautery, and zooming, and is sensitive enough to perform work on the most delicate tissue.

Dr. Goel described his training on the da Vinci Surgical System as an eye-opener.

“The optics of being able to look around the pubic bone, to be able to visualize deep into the pelvis, has changed dramatically,” he says. “That’s where this robot technology really has become a huge tool to allow us to do surgery more effectively.”

Dr. Goel said that blood loss has been greatly reduced with the use of the machine and recovery times have declined as well. “We have articulating instruments that are able to bend like your human wrist in order to stitch a patient back up again as opposed to using stiff instruments that only have three directions of movement, he explains. “Here we use approximately six to seven degrees of motions to provide surgical reconstruction.”

When Dane Kelly, a 68-year-old Lakeshore resident, was diagnosed with prostate cancer five years ago, he explored his options. He looked into removal by hand, radiation, and implanted seeds, but, with the help of Dr. Goel, he decided the da Vinci robot was the route for him.

“I think I had the operation around the middle of January,” says Kelly. In March, he and his wife went to France and by the end of the trip, he was feeling pretty much back to normal.

“I don’t know that everyone is that fortunate,” he admits, “but it was very non-invasive. I think I was only in the hospital for one night. I had to stay there until I could walk, and I was home the next day.”

Dennis Montbleau, of East Windsor, was 59 years old when he had his prostatectomy four years ago. “When you get a diagnosis like that, first, you want a life; second, you want continence; and then third, you hope you can keep some function—and I kept all three,” explained Montbleau. “They go in five little spots in your belly and you recover very fast. I mean, I could have gone home the next day. I stayed an extra night just because it kind of messes you up down there. You’re not sure about what’s going on.”

Montbleau added that he was back to normal within six months.

“It’s fantastic,” he exclaimed. “I’m back to myself. I’ve got a younger spouse and it was kind of important [to maintain function]. Going into it, they couldn’t make any promises, but things were better right away.”

Dr. Goel said that patients are getting back to their normal lives sooner with the use of the da Vinci Surgical System. “Hospital stays are short and pain is reduced, so the impact to our community has been immense,” said Dr. Goel.

He feels that the community is excited their local hospitals have this state-of-the-art technology, helping to avoid lengthy or expensive commutes to other centres with unpredictable wait times.

Since 2014, the da Vinci Surgical System has been a welcome improvement in the battle against cancer. With the help of Dr. Goel and the urology team at Met Campus, outcomes, especially against prostate cancer, have become less like Russian roulette and give a real chance for patients to achieve a full recovery.

A quarter-century of doing it right