Author: Dr. Andrea Dinardo
4 years ago
|
No Comments
Share On 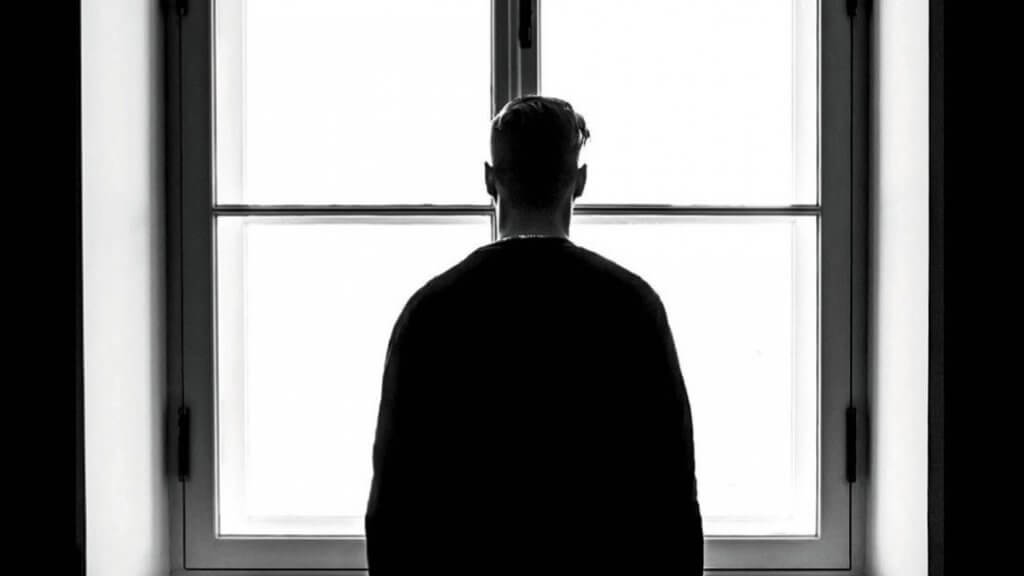 When we feel a painful emotion, our first instinct is to pull away. To numb the pain. To hide from the intensity.

This was the case for Sarah and Jack, two unique individuals with vastly different circumstances. But they each experienced the same emotion: loneliness. An emotion that is heightened during the holidays.

Sarah was a 42-year-old recently divorced woman who was about to face her first holiday season alone. Living in a new town, miles away from friends and family, she was waiting to begin a new job in January. Hours felt like days. Days felt like months. Sarah had tried everything to fill the void inside. The mistake she made was running away from the one thing that would help get her to the other side: loneliness itself

We need to first understand an emotion before we jump to the conclusion that it’s either good or bad, because in reality, emotions are almost entirely physiological in nature. There’s not a negative or positive to them. It’s in our mind that we make it one or the other. This concept is supported by Schachter-Singer’s theory of emotion:

The theory of emotion explains why two people can experience the exact same event and have completely different emotional reactions to it. What matters most is the person’s interpretation of an event, not the event itself. After all, as they say, one person’s glass-half-full is another one’s glass-half-empty.

In Sarah’s situation, she interpreted her physiological response to idle time as loneliness, while another person might label it as much-needed relaxation. Ultimately, Sarah has a choice. One interpretation debilitates; the other empowers.

Now that Sarah understands the interpretative power she holds over her environmental triggers, the next step is to witness loneliness in a neutral, curious state rather than fighting it at every turn. In doing so, Sarah neutralizes the intensity of her emotions, allowing them to flow through her, rather than getting stuck in a repetitive loop of pain.

Here are four simple ways to create space between triggers and responses:

Taken one step further, each time that Sarah experiences a challenging emotion during the holidays, rather than running from it she needs to lean in and ask that emotion, “What are you trying to teach me?”

The final step for Sarah is to learn how to reframe the situations that trigger her loneliness, and understand why sometimes she overreacts, while other times she lets go without a second thought. Solitude is perceived as isolation by one person and freedom by another.

1. Identify a situation that triggers loneliness.

2. Imagine the best-case scenario: “This situation is temporary.”

3. Look for evidence of the best-case scenario: “The longest I’ve been single is two years.”

4. Describe the worst-case scenario: “I will be alone forever.”

5. Name the benefits of the worst-case scenario: “I am free to do what I want.”

Once Sarah learns how to change the story “behind” the story, her instinctive loneliness lessens. And her ability to choose a higher thought improves.

At 55 years of age, Jack was also feeling the pangs of loneliness. His wife of 25 years died suddenly of a heart attack two years ago. Unexpected was an understatement. They had run in three marathons together and had spent their weekends sampling new vegan restaurants in their local community. Ever since his wife had died, Jack struggled to face the holidays alone

Jack’s story is as much about him as it is about the family around him. His family and friends’ automatic response was to feel sorry for him, a response that compounded his feelings of disconnectedness and misunderstanding. Jack did not want people to feel sorry for him. He was a proud man who was ready to move on

Get out of your own head

As much as Jack missed his wife, he also missed his ability to connect authentically with friends and family. Having been treated with kid gloves since his wife died, Jack longed to be seen as a victor rather than a victim

As such, I encourage Jack to connect with like-minded individuals who had been through a similar situation: widows and widowers. Specifically, ones who had been on their own for several years. The benefits were twofold. One, Jack would learn new ways of relating to friends and family. And two, he’d be given the green light to grow and acclimate to his new circumstances.

2. Connect with others in unexpected, low-pressure ways

The other component missing in Jack’s life was fun. Simple, cheerful, good-time fun. Everything had become so serious since his wife died, with almost every conversation beginning or ending with his wife’s death. There was no doubt that he missed her with all his heart. But equally, he longed for moments where he could be free of the loneliness and pain.

I recommend that Jack reintroduce sports into his life. Something non-competitive that would get him out of the house on a Wednesday night. Better yet, if it involved people that he had never met, it would allow him to continue his journey of reinvention and rediscovery. Equally therapeutic for Jack would be joining a cinema group or regular euchre meetup—both would offer him a chance to be in the moment and enjoy the simple pleasures in life

3. Honour the old, create the new

Finally, I advise Jack to examine the memories and traditions that he wanted to keep alive during the holidays—and, equally, the ones of which he was ready to let go. Jack took the practice one step further. Declaring December a month of renewal and reinvention, he revived a strength and peace inside that radiated out to his entire family.

Jack and Sarah have a lot to teach us about loneliness and how important it is to honour the unique ways in which we process adversity. One size does not fit all. Fellowship and fun were vital for Jack’s growth and recovery, while Sarah needed a more analytical approach to processing difficulty.

• Approach it with openness and curiosity

• Make space for the lessons beneath the suffering

Visit DrAndreaDinardo.com to learn more about her TEDx talk and positive psychology workshops.

Disclaimer: This article is for informational purposes only and is not a substitute for professional advice, diagnosis, or treatment. To protect the privacy of individuals, names and identifying details have been changed.