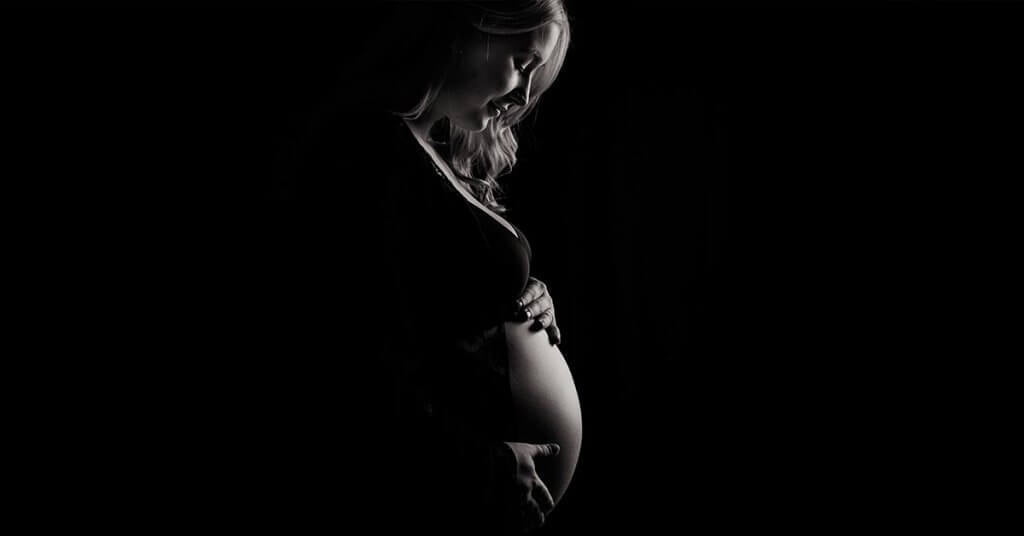 What do you call the act of freezing your eggs before 30?

If you were asking Alyssa Atkins of fertility-tech start-up, Lilia, she’d call it something to celebrate.

The native Windsorite is no stranger to entrepreneurship, but the moves Atkins has been making in Canada’s tech sector have been nothing short of exciting. In 2019, the 29-year-old stunned investors and peers alike when she raised $800,000 of seed funding for her new venture in only five weeks. It was undoubtedly an impressive feat, but what’s even more inspiring is the impact Lilia is making on our culture’s attitudes towards fertility and life planning.

So what is Lilia? In essence, Lilia makes it easier for women to access information about their bodies and their fertility options so they can make life decisions more confidently. In practice, Lilia exists as a web-based platform that helps users find science-backed information about their own unique fertility profile, discerns which treatments insurance will and won’t cover, and books users into a vetted clinic.

How did we reach this brave new world that is Lilia? It all began with a breakup.

Atkins’s first foray into entrepreneurship came through College Pro—a window-cleaning franchise that she ran through three summers while she was a student at University of Windsor. “We hustled so hard. My teamwould meet at 6 a.m., clean windows all day, and at 5 or 6 p.m. we would go knocking on doors looking for more jobs for the week. I loved doing my own thing, and that itch to be my own boss never really went away.”

Atkins found her way to Toronto from Windsor when she was invited to join NEXT Canada, an institute for the country’s top 36 entrepreneurship prospects. “We were brought together to figure out how to start a company, and learn by doing,” says Atkins.

Atkins moved to Toronto for this program and has been in the city for six years. It was there that the idea for Lilia manifested.

In 2017, Atkins’ long-term relationship ended and a close family member went through early menopause, thus eliminating her chance to have biological children. It was a challenging year that would prove more pivotal for Atkins than she could have realized. Two years later, she found herself evaluating a new relationship and with it came questions about the realities of when she might be ready to have kids. Atkins made the decision to explore her fertility prognosis and found that her own results were difficult to interpret.

She began to hunt for answers, and her research confirmed two things: first, she wasn’t alone in being at a loss for how to interpret her results, and second, that there was a clear opportunity for her to help these women take control over their fertility and give them the information and resources she wishes she had had.

Unless you or someone you know has had trouble conceiving, it’s possible that you’ve never considered the nuances of fertility. This is a problem in itself.

“When we look at fertility, it becomes obvious that our current system is backwards,” says Atkins.  “As a society we spend a lot of time trying not to get pregnant, and any information we’re given surrounding fertility is basically reactive. Typically we’re told to show up at a doctor’s office only if there’s a problem, and that’s when we get the information we really wished we had earlier.

“We know fertility declines over time, and the younger you are, typically the better quality your eggs are. The more we know sooner, the more options we have.”

In essence, this is what Atkins is providing with Lilia: options and information.

“I was in a place where I wanted information and wanted to know what my possibilities were, particularly in terms of egg-freezing. So many young women are waved off when they broach this with their physicians, but this should be seen as proactive healthcare.”

Tragically, many don’t realize that they have fertility issues until it’s too late—early menopause and other health issues often take women by surprise when they have made the decision to try to conceive. Early testing and gaining understanding of individual fertility and associated challenges gives women more options for how to move forward and take control of their reproductive futures.

What Atkins stresses with Lilia is that women need to advocate for their health, and this platform is a tool for them to do so.

Through its ethos and offerings, Lilia is contributing to the destigmatization of fertility challenges.

No longer taboo subjects, fertility and egg-freezing command considerable interest. Atkins hopes that by bringing these topics to the forefront with Lilia, women will feel more comfortable sharing their own stories with others experiencing similar obstacles.

“The best way to challenge the stigma of fertility is to get a group of women to sit down and talk about it. Whenever someone starts the conversation, you can see that everybody leans in,”

Part of the stigma behind fertility challenges is that so many people who experience them feel like an outlier or an anomaly, which simply isn’t the case.

“The exact stats vary by country, but one in six couples is reported to encounter fertility challenges. They’re common, and what are even more common are miscarriages. Women suffer alone and it’s a painful, isolating experience despite how many people go through it on their path to having a child,” says Atkins.

When asked about some of the other misconceptions some might have around fertility or infertility, Atkins has a lot to say. “Many people don’t realize that fertility is not static or binary. Just because you’re fertile now doesn’t mean you’ll always be, and the sooner you have information on your individual health profile, the more options you’ll have to preserve it. It’s important to seek out testing early on in your child-bearing years, even if it seems scary.”

The topic of testing also has some misunderstanding surrounding it.

“There is no single test that determines fertility. An AMH [Anti-Mullerian Hormone] blood test looking at ovarian reserves can tell you about hormonal disorders and PCO [meaning you don’t ovulate regularly], but it’s not a catch-all for fertility issues.”

However, this doesn’t mean that it’s not important. “An AMH or ovarian reserve test done early could have caught the signs of early menopause. While there’s not a single test that will tell you everything, there are markers and information that can definitely help you on your way towards planning for the future.”

Another major area of confusion is the act of freezing your eggs, or as Atkins prefers to call it, securing your eggs.

“It’s a good thing to consider whether you’re single or in a relationship. Egg-freezing isn’t a guarantee. It works best when you’re young to give you the best chance of success. I secured mine at 29, which means I was able to freeze a number of eggs that are of presumably good quality. This essentially gives me over a 90 percent chance of one of these eggs eventually resulting in a live birth.

“Even if you’re in a partnership,” she adds, “freezing your eggs gives you options for later on—they’ll still be there if you want to try for a baby naturally and experience challenges. Another thing to consider is how many kids you want. Having secured eggs gives you options. A biological family might not be for you, but knowing your options and where your body is at is important.

“We track our finances and steps, why should this be any different?”

According to Atkins, the days of reactively worrying about infertility are numbered, and instead we’re at a point in time where we can proactively take control of managing it. “There’s been overwhelming support and excitement about how the future will look for women and taking ownership of their fertility. Egg-freezing will be celebrated as a normalized step in the course of womanhood, and an important part of life planning for those who want the option of having kids later and giving themselves the best chance of doing so biologically. This won’t be just for the few, but it’s becoming increasingly accessible for those who seek it.”

When asked about the future of Lilia, Atkins says the platform has a mission they’re committed to: for today, tomorrow, and onward.

“Our ambitions are to make getting info about your body and taking action easy. We want to make it seamless to understand your goals and options so that you can make the right decisions for you.”
Atkins’ advice for other young entrepreneurs looking to launch their idea: build the solutions to your own problem; after all, it’s what she did.

“Remember, if you’re dedicating your life to building something, make sure it’s something you believe should exist in the world. The understanding that the world needs Lilia is what has gotten me through tough times, when people told me what we were offering wasn’t needed or even wanted. “Have conviction. That’s what matters.”

Diversity and Inclusion in Windsor-Essex: Are We There Yet?

A Time of Difficulty is A Time to Make a Difference