YQG Influencer: Women Don’t Belong In The Kitchen… But You’re Gonna Want Her In Yours 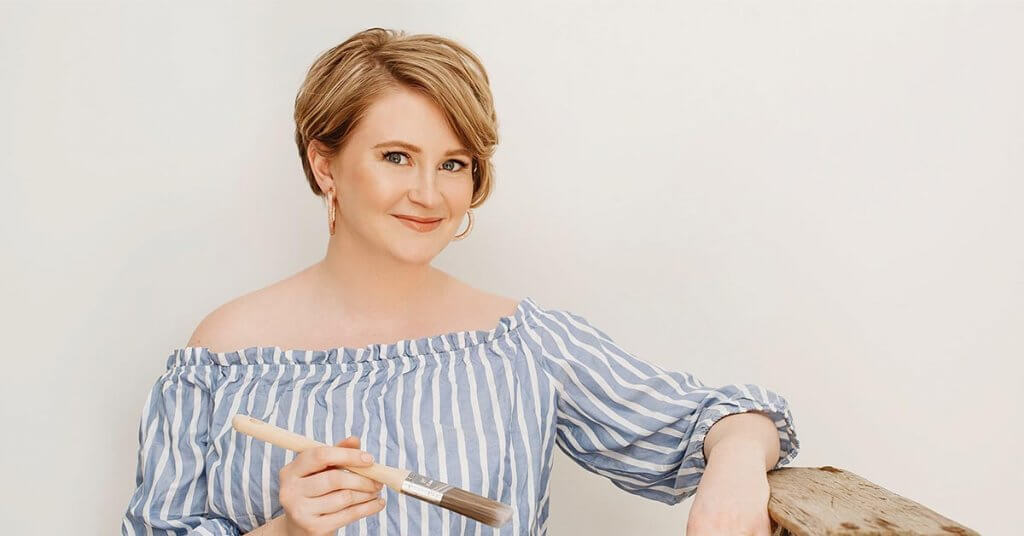 Kitchens are living, breathing spaces. They hold more conversational secrets than any other room in the house. It’s where we invite family, friends, and even strangers to connect with us.

And one of the most innovative and sought-after minds in kitchen design lives right here in Windsor.

Markie Tuckett, 27, has never been a fan of following a traditional route. Her unorthodox approach bucks the trend of kitchen design in such a way that it’s earned her international recognition. As one of the most influential designers in North America, Markie uses social media to share her message with young people that the path to success looks different for everyone.

“Social media outlets are a great way to showcase the possibilities to future designers,” says Markie. “That’s where the younger crowd is and also show them that it’s okay to not go the traditional route of running a business.”

Markie’s trailblazing way of dealing with problems and creating solutions has led to her entrepreneurial success. Markie created her own job at Timber and Plumb after being unable to find a job in her field. She leveraged her own brand of intuitiveness and creativity to build her own company after she was frozen out of the industry.

“I looked around for jobs here and no one was looking to hire a designer,” she says. “So, I said nobody wants to hire, that’s fine, I’ll do my own thing.”

No showroom? No problem! Markie’s clients prefer that she come to them.

Markie studied Interior Design at Georgian College. During a co-op placement she realized her niche for custom kitchen and cabinetry. For several years she worked her way up, starting out as an assistant designer and eventually managing an entire design team.

In January 2018, when Markie quit her job in the Toronto area and moved to Windsor, her entrepreneurial dream was realized. Six months later, she launched Timber and Plumb—a custom kitchen and cabinetry design company.

Instagram was a main focus of her networking. The photography-centric social sharing platform helped her establish a customer base in the city, connect with her audience, make friendships, and help reach a younger demographic of future designers. “Social media is so incredibly powerful,” says Markie. “It’s one thing to post a beautiful kitchen; it’s another to put yourself out there as a business owner in ways that other people don’t get to see.”

She soon became recognized by some of the biggest names in kitchen design. In January 2020, Markie was named one of the National Kitchen and Bath Association’s Top Thirty Under Thirty, as well as Design Hounds Kitchen Designer Influencer of the Year.

“I have big plans to speak to the younger generation,” says Markie, “and I hope to spark an interest in them to consider my line of work as an exciting opportunity for them.” Markie is setting a table for young designers and entrepreneurs to feast on a banquet of her ingenuity and recipe for originality. Pull up a chair.