Pregnancy and the Pandemic 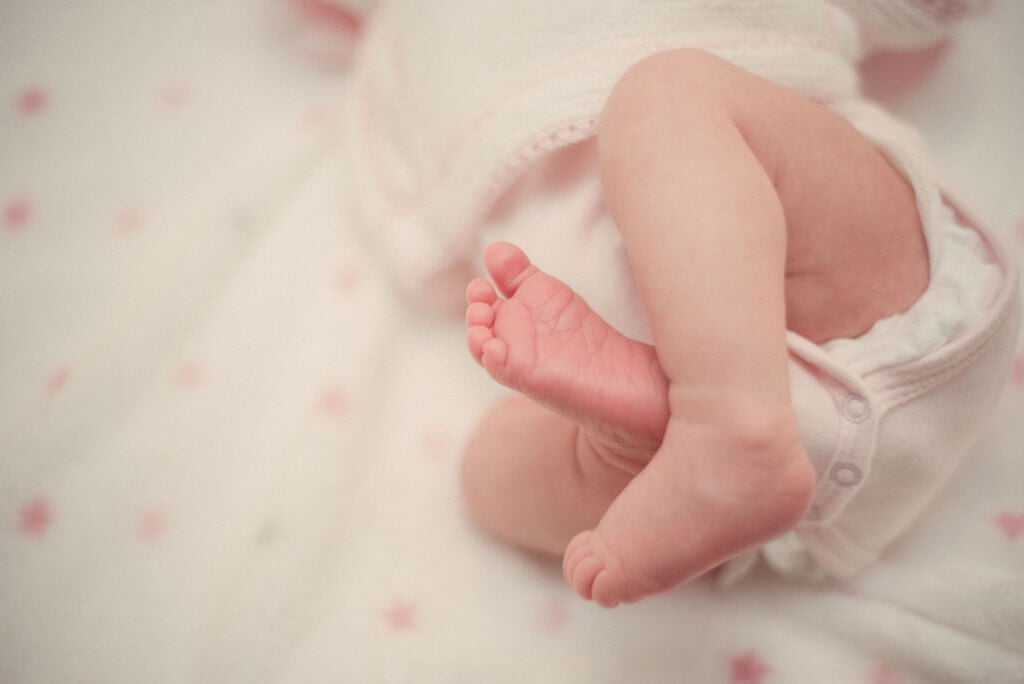 Pregnancy can bring on a rollercoaster ride of emotions: joy, fear, excitement, uncertainty. Add a global pandemic to the mix, and even the most resilient person can become overwhelmed.

As COVID-19 began spreading across North America, local moms-to-be were faced with giving birth during an unprecedented time. With so little known about the novel Coronavirus, many were concerned about the well-being of their unborn child.

When Katie Brogan found out she was pregnant with her second child in mid-March, her joy was quickly overshadowed by worry.

“I was so excited, but at the same time terrified,” recounts Brogan. “There were so many unknowns; I was worried about how the virus could affect my pregnancy.”

As a Personal Support Worker, Brogan was also concerned about interacting so closely with people. After initially taking some time off, she made the difficult decision to return to work to ensure she would qualify for maternity benefits.

“Seeing all the precautions my work was taking eased my mind a little, but I was nervous.”

For Tanya Reus, there have been moments of both stress and normalcy. Although her first pregnancy has not turned out the way she had envisioned, her and husband Nathan Carr have still made the best of it.

“We thought, ‘if this is the way things are going to be for a while, we should just try to enjoy every moment,’” says Reus.

Reus hadn’t even begun preparing the nursery as closures began in early spring. A baby shower was now out of the question, and the necessities were hard to come by.

“At one point, we were worried we wouldn’t be able to get everything we needed,” says Reus. “Stores were closed, and things were selling out so quickly online – baby gear, maternity clothes. It was pretty stressful in the beginning.”

Living away from family has also made the journey difficult.

“My parents live in Montreal and haven’t been able to travel, so that’s been the hardest. It’s the first grandchild and they won’t be here for the birth.”

As Windsor moved into Stage 2, Reus and Carr were finally able to enjoy at least a few of the traditional pregnancy activities.

“We were able to take some beautiful outdoor maternity photos,” says Reus. “I’m very grateful for that.”

For those preparing to give birth during those first few tumultuous weeks, questions of hospital access and safety were top of mind.

Holly Ing was just a month away from the arrival of her second child when stay-at-home orders were issued.

“It was pretty scary at first,” admits Ing. “We didn’t know what the hospital situation would be like.”

“Once we got to the hospital, I felt very safe. Aside from the added PPE and ‘no visitors’ policy, it was quite normal.”

Unfortunately, the ‘no visitors’ rule had to remain in place to some extent even after they came home. Outdoor distance visits became the norm, and family and friends left meals on the porch to help out the new parents.

“No one held the baby for the first three months, which was sad,” says Ing. “But we just couldn’t take any chances.”

Despite the challenges, the new moms have found silver linings to this ‘new normal’.

“I feel like we’re really appreciating quality time with our loved ones,” reflects Brogan. “More home-cooked meals. FaceTiming with family and friends. It’s actually made my pregnancy more enjoyable and meaningful.”