The Stone in Doug Ford’s Shoe 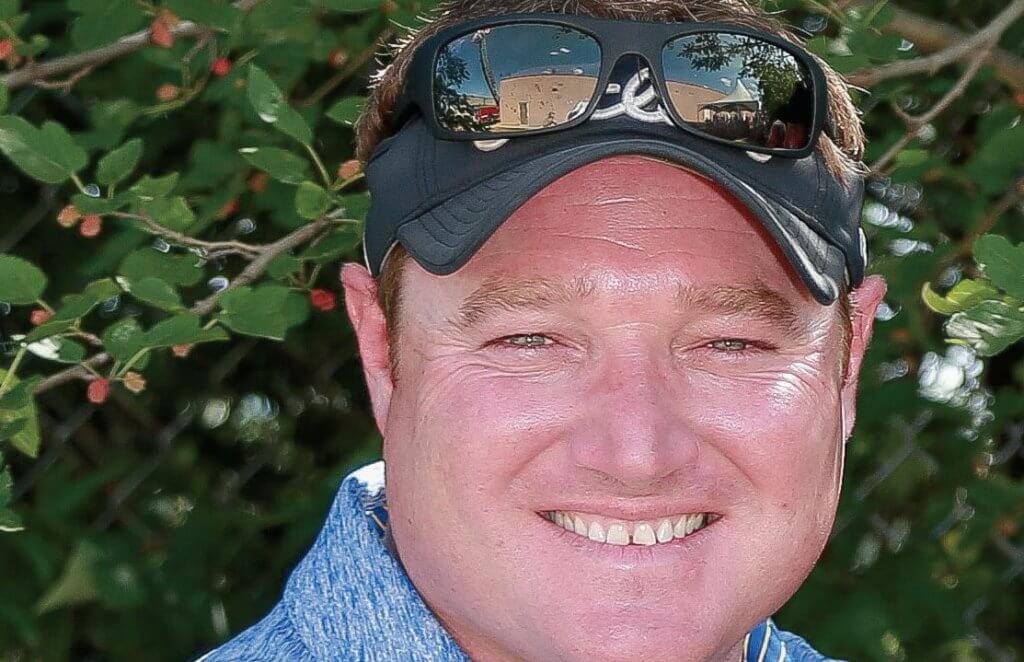 MPP Taras Natyshak (NDP – Essex) is a prolific Doug Ford tormenter, regularly challenging the Premier on issues ranging from cronyism to his means of business travel. As reported by The Toronto Star:

February 26: Natyshak labels a passenger van for which Ford sought $50,000 in taxpayer-funded modifications “a souped-up man cave on wheels.” Calling it a “lack of respect for taxpayers,” he asks: “Can the premier explain how equipping a van with a minifridge, a 32-inch television with a Blu-ray player and a leather power-reclining sofa is a cost-cutting measure for the taxpayers?”

March 18: When Natyshak asks the OPP to investigate allegations of unregistered lobbying by close friends and advisors to Ford, the Premier calls him out: “The member from Essex walks around here like he’s a real tough guy. He thinks he’s a big tough guy, but why doesn’t the big tough guy walk outside and make those accusations outside this door if he’s so tough. He’s not tough. He knows he doesn’t have a good enough lawyer to walk outside those doors. He walks around as a tough guy, but he’s nothing but a coward.” To which Natyshak replies: “I guess we know why the Premier wanted his buddy to head up the OPP so badly.”

July 17: Ford’s release of his cell phone number to the public was “a farce to begin with,” Natyshak says. “I think Doug was trying to play the populist card and hand out his cell phone to everybody that wanted to chat with him. Inevitably, when he started getting calls that actually asked some hard questions the phone line went dead.”

August 28: “No one yet knows how many Ford friends and insiders may be stowing away on the gravy train, clinging to their golden tickets,” Natyshak says in a statement after Ford names former Toronto Sun executive Jamie Wallace his chief of staff, replacing Dean French after French left in a cronyism scandal. “It’s time for Doug Ford to drop this charade and let the standing committee on government agencies publicly inspect the tickets he’s been handing out.”

November 5: Natyshak accuses Ford of crass opportunism over a fundraising campaign to mend a country “divided” by the federal election. “Canadians heard some shocking news from the Premier … the fabric of the nation is at risk unless we send him a toonie,” Natyshak says. “If the premier was remotely serious about this, he wouldn’t be trying to fundraise off of it.” Natyshak called for Ford to apologize and reimburse donors.

In an interview with the DRIVE, Natyshak called his noteworthy back-and-forth with the Premier, the “nature of politics,” and said he is confident the province understands Windsor-Essex’s campaign for a new hospital.

“The nature of politics is that we don’t always agree on policy and that certainly has been the case with New Democrats and Conservatives on a whole host of issues including cuts to education and health care and spending to communities,” he said. “My disagreement is with those policy initiatives and I don’t think that has any bearing on the need or viability of the hospital project in this area. There is no doubt the current government understands the need for a new 21st century hospital in southwestern Ontario and Essex county. They are aware of our position down here in terms of what our needs are. This is an expenditure the government has committed to and they’ve indicated they are committed to continuing with the project.”