What you believe, you perceive 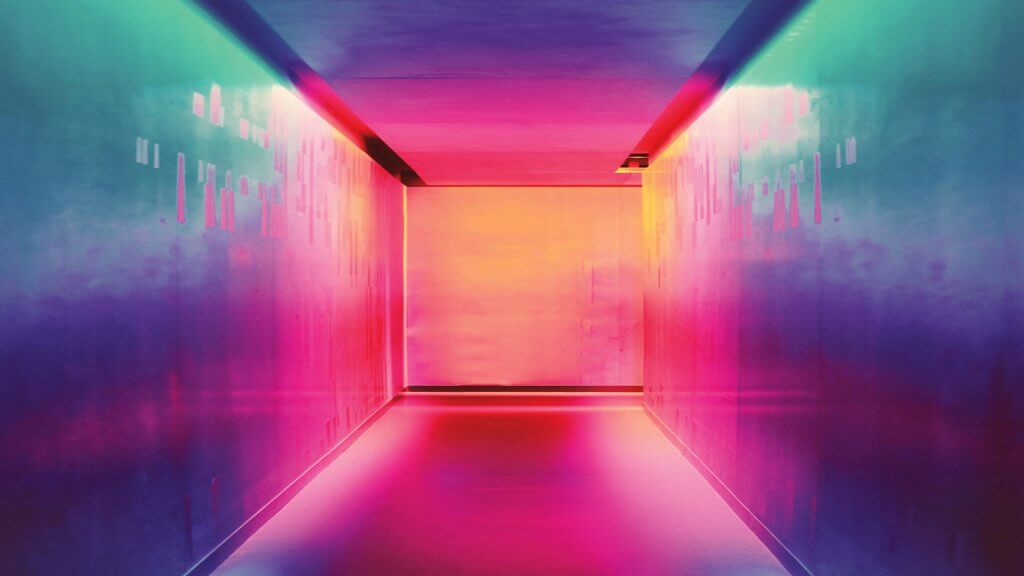 “Another round of B’s,” I sighed, evenly unimpressed and unfazed by my seventh grade report card. I looked up at my teacher, Ms. LaPorte, who seemed to be sending a similarly indifferent look my way, as if acknowledging my continued string of academic mediocrity.

Indeed, throughout my years of elementary and secondary studies, it seemed my teachers were always advising I needed to try harder, and that my priorities were sprinkled thinly between sports, theatre and writing.

I was reminded of this recently when I came across one of my old report cards—another in a long line of merely “satisfactory” reports, consisting almost entirely of mediocre comment after mediocre comment. Thirteen years had passed since this particular report card was issued, and yet it triggered the same kind of feelings with which I still struggle when facing new projects or challenges in life: Will I fall into the same old pattern of settling? How can I live a life above the mediocre? It often takes hours to recover and multiple positivity techniques to pull me back into the worthiness I know I deserve. Still, in the middle of a new project I will inevitably find myself at times unsatisfied. I’m constantly thirsty for another challenge before I’ve successfully completed the one at hand.

Thirty years ago, Dr. Carol Dweck studied her students’ attitudes on failure and observed that what they heard others say about them invariably became what they believed to be true. Dr. Dweck’s findings helped her coin the term “fixed mindset and growth mindset” to describe how praise of one’s effort and perseverance produces a higher learning success rate than praise of one’s talents or qualities.
A mindset is a self-perception that people hold about themselves. For instance, “I am not a good student,” or “I am not a good mom.” A fixed mindset believes that these perceptions will always be true, whereas a growth mindset strives to be better. The former can quite often be an unwavering belief that stays with students well into adulthood and can hinder their transition into the professional world.
Julie Fader, a mindfulness expert who owns Head of the Class Tutoring Centre, has seen students and parents walk through her door searching for answers, but feeling they need to skip steps in order to feel like they’re moving forward. “I see all kinds of kids who come to our program with this impulsivity and rush to accomplish,” says Fader. “They feel as if they’re not where they need to be, and they see themselves stuck in the middle.”

Fader suggests this need to overcome issues quickly by not following every step comes from a fearful place, and is an attempt to overcome that perception that things will always be the same; in essence, fixed growth.

“It all comes from fear,” she says. “It has happened to me where I’ve felt like I had missed the boat on a project. But what’s worse? If I had put the boat into the water and had no oars?
Where would I go?” Now in her 10th year of business, Fader is in the middle of her own company development and in the process of discovering her own growth instinct—including riding out the bursts of momentum she experiences in her work.

“As a business owner I have rushed steps in the process,” she says. “There is often a sense of immediacy and urgency, but think of the fruit that this business will bear from following all of the steps in the process, as opposed to rushing and the stresses that unfold from that. It does become a struggle, and eventually you have to pull back.”

So what can people do to switch their mindset from a fixed one to one that fosters growth?
Think about your growth, and how day-to-day you look in the mirror and don’t notice major differences. Now, look at a photo of yourself from a year ago. See the difference? The same can be said about success: the baby steps may seem stagnant or nonexistent, but these steps are essential to successful growth.
Write down three changes you see in yourself in the photo. Now write down three more that you can’t see. Do the same for photos of yourself in the last three and five years.
Ask yourself, “Where am I now?” or “What have I learned since then?” Do you have any fixed thoughts about yourself from then until now?

Change your wording from a negative question or comment to one that highlights positivity and growth.
For example, instead of saying “I hate my job,” ask, “How can I feel freer?” Instead of thinking, “I need to work out,” ask yourself “How can I work with my body?” “What if I fail?” becomes “I have the chance to try.” “Am I sure I can do it?” turns into “I am lucky to be learning.” And above all, attributing fault to everyone but yourself will never fix your problems; take responsibility for what’s not working in your life, and you can move forward.

When pursuing success, we are very much chasing a feeling, whether that be an A grade, or financial freedom or just getting out of the rat race in some form or fashion. However, a rush to the end goal, while certainly bringing about a burst of instant gratification, isn’t always going to get us there faster. Fader compares this “rushing” to putting a kernel of corn in the ground in the morning and then expecting to be eating its harvest by noon. Like any living thing, corn needs time to grow. And humans do too.