Norwegian Jewel orphaned in the Pacific amid coronavirus fears
Author: The Drive Magazine
2 years ago
|
No Comments
Share On 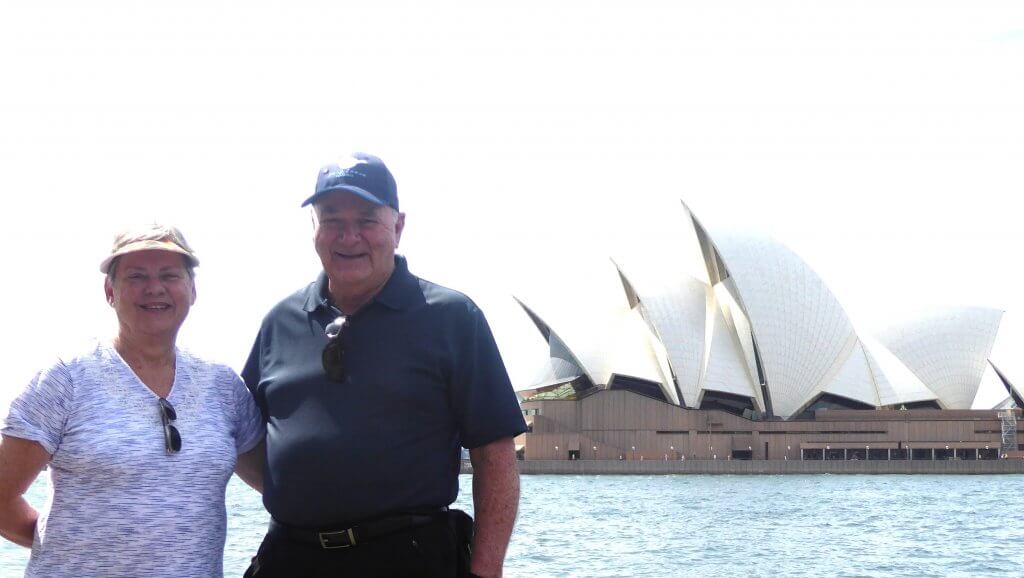 If it wasn’t for an engine defect, Gary Towers and his wife, Carol, might still be stranded on a cruise ship in the middle of the South Pacific watching ongoing news reports about the deadly coronavirus engulfing the world.

The mechanical malfunction finally put an end to a marathon high seas odyssey for 1,700 passengers that made international headlines. Multiple destinations refused to let passengers disembark the Norwegian Jewel for fear they would spread COVID-19, even though none of them were sick.

They were finally allowed off in Honolulu after nearly two weeks at sea, but only under the watchful gaze of police officers and health officials. Passengers boarded buses, which were escorted by police officers in squad cars direct to the tarmac and onto chartered planes ready to fly them far away from Hawaii.

“I’ve never seen security like that in my life,” said Towers, 75.

The Towers and four extended family members boarded the ship in Sydney, Australia on February 28 with plans to visit exotic locals like Bora Bora and Vanuatu before concluding their cruise in Tahiti on March 20th. The coronavirus had other plans.

As island after island refused to let passengers disembark, the vessel cruised the open seas in search of a welcoming destination. At one island stop, where the boat was allowed only to refuel, the vessel was kept far from land so passengers couldn’t make a break for it. Police stood sentry.

“It was like we were convicts, a ship full of prisoners,” said Towers.

The vessel wound up crossing the International Dateline multiple times so passengers missed Friday the 13th, said Towers, but doubled up on the 12th and the 16th.

Passengers watched CNN as the COVID-19 crisis escalated around the globe. They were merely spectators to the unfolding drama, passengers on a luxury liner without a single case of COVID-19, without even, according to the captain, a single sick person in the infirmary at all.

“He said it was the first ship he had ever captained when no one was sick,” said Towers. “The cruise ship was completely virus free. There was hardly even a cold on the ship.” Passengers continually proclaimed that “This could be the healthiest place on earth” with the news of covid rapidly spreading across the planet.

Life on the ship was pleasant. The seas were calm and the skies were sunny. Entertainers still performed and passengers relaxed by the pool. But Norwegian implemented stringent cleaning protocols.

“They were taking every precaution they could,” he said. “They were washing the walls from the ceiling to the floor, and every railing and every door handle with disinfectant.”

At mealtime, the silverware and plates were brought out to each individual and then whisked away. When the passengers got up to leave, a crew member would rush in to spray down the chair.

The ship plowed on to its original destination of Honolulu, but was slowed by propulsion problems. The crew was initially told they could only refuel and get supplies. But repairs could not be made with passengers on board, so passengers were allowed to disembark and shuttled under tight security to the Norwegian chartered planes.

“If the engine was fine, they would have kicked us out of there,” said Towers. “If it wasn’t for a broken engine, we still would have been at sea, looking for a home.”

The Towers flew to Vancouver and from there to Toronto and Windsor. A car was dropped off for them at the airport and family members stocked their fridge with essentials so they could begin their 14-day self-isolation. They are tired from their travel, but they are healthy.

Towers praised Norwegian for its efforts to go above and beyond. He said the company offered to provide them a full refund and even more toward the cost of another cruise. He’s less enthused about the response from Air Canada. He purchased about $6,000 worth of airline tickets but, as circumstances quickly changed, has only used about $1,600 worth.

The ordeal certainly hasn’t turned him off cruises. The Towers cancelled an Alaska cruise for June but are ready to take another once this crisis has passed.

“I’m not going to let this thing deter me from cruising,” he said. “It’s just a terrible thing the world is going through right now.”

In with the Old: Tips for Recycling Your Children’s Items