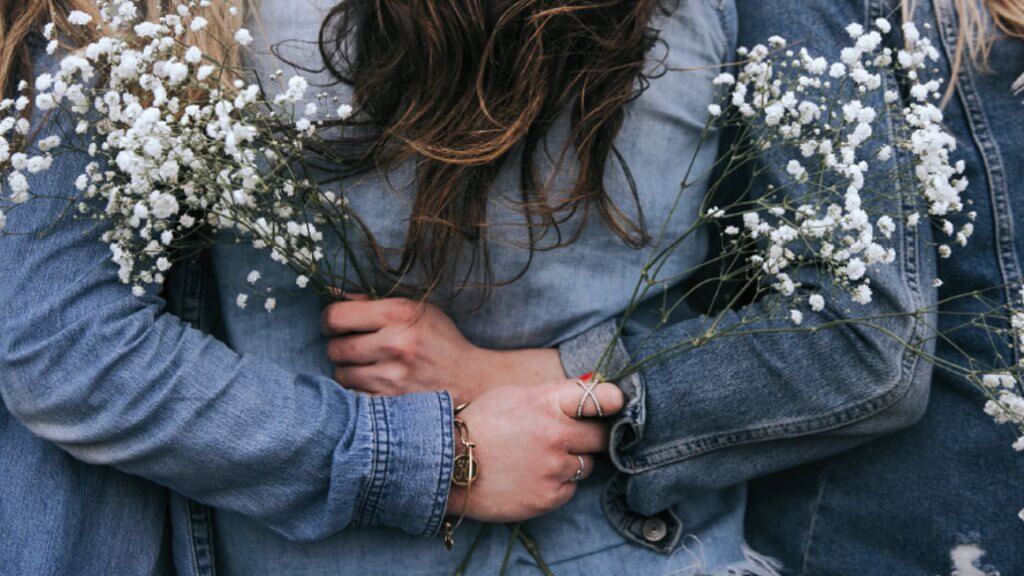 “Family tends to let you go,”Kara says, sitting across from me at The Coffee Exchange in downtown Windsor. Kara just celebrated her two years of sobriety in November.

“A lot of things go through people’s minds around the holidays. You’re alone, and it becomes the perfect excuse to relapse,” she explains. With alcoholics and addicts, no matter how much sobriety you have, you are only guaranteed 24 hours. And even that can seem too long. Kara takes it just one minute at a time

“Addicts who are out there on the streets, they need the support, but they don’t know the services that are available. I went through that. Plus, we addicts don’t trust anybody, and we won’t open up, especially if they’re not addicts or alcoholics themselves. We’re afraid of being judged, that’s our biggest thing,” Kara says.

It’s important for recovering addicts to have a strong support system along with stability but is difficult when there is a constant fear of judgment when going back into the working or social world.

“There’s a huge stigma around addicts and alcoholics that we’re thieves and liars who will connive our way into getting what we want,” Kara says

But she found her “crew”—as she calls them—through meetings set up by Lillian from The House of Sophrosyne. The House also connected her with The Liberty Project, a program that Kara wants to share with any recovering alcoholics or addicts who need a non-judgmental safe space.

The Liberty Project’s original goal had been to pair women coming out of the human trafficking industry, or for those still trying to escape, with a social work student from the University of Windsor. These students would cover topics of financial literacy and interviewing skills, while helping the women to become more secure in themselves, more financially independent, or meet any other needs

But those from The Liberty Project knew that with these one-on-one sessions, they could touch an entire demographic of women, and expanded to working with survivors of abuse, addiction, and trauma

The project now takes women from The House of Sophrosyne, WEFiGHT, The Welcome Centre, and NISA homes, and provides them with transitional employment with pay at a living wage

“It’s all about women empowering women,” says Darby Roland, one of the current project managers with The Liberty Project.

These women are crafting reusable sanitary

pads for women in isolated villages in developing countries

“If the women do have access to the products, they can’t afford it and risk missing employment or school. The income that the family makes can’t always meet this need, and then women are using newspapers, rags, and leaves, which can lead to diseases and infections,” says Darby

When two of these eco-friendly pads are sold at once, it sponsors one to be sent abroad. Since the program’s inception, 1,900 have been distributed between Nicaragua, South Africa, Guatemala, and Ethiopia

Along with eight others, Kara was one of the clients last year in the forming phase of The Liberty Project. It’s used as a chance to give these women transferable skills that they can later put on a resumé.

“When you’re in your addiction, you think you’ve got the worst life imaginable and the worst conditions. Then you hear about people in these developing countries and it means a lot to be giving back. It’s a humbling experience,” says Kara.

This program gets Kara out of her housewith a consistent space, structure, and a schedule, which is so important for her recovery process. The big open space that the women have at the Downtown Accelerator brings these friendships together, gets them out of their comfort zones, and helps them to gain back their sense of self-respect.

“It amazes me how these girls—even though they’re younger than us—they still want to listen and learn from us. If I don’t call them once a week, they’re calling me. It feels good,” Kara says about the social workers and program managers.

Traditional employers don’t always take the risk on recovering addicts, and recovering clients aren’t always ready to go back to work full-time. Meetings take priority, but Kara says for whoever is ready to go to work, it’s nice to have something like The Liberty Project

Kara has now become a mentor to the 14 new clients coming into The Liberty Project this year. She is an open book and is always so excited to share her story with those who need some inspiration or guidance in their recovery.

Kara chose to become a mentor because she likes to put herself out there, and she aims to never put off anything that she could do in life. She is guaranteed only one minute, and this “crew” gives her that guaranteed time. “You’ve gotta live your life. Live every day like it’s your last.”