Shattering the Myths of Living with Schizophrenia
Author: Alley L. Biniarz
Photographer: Fernando Paz
3 years ago
|
No Comments
Share On 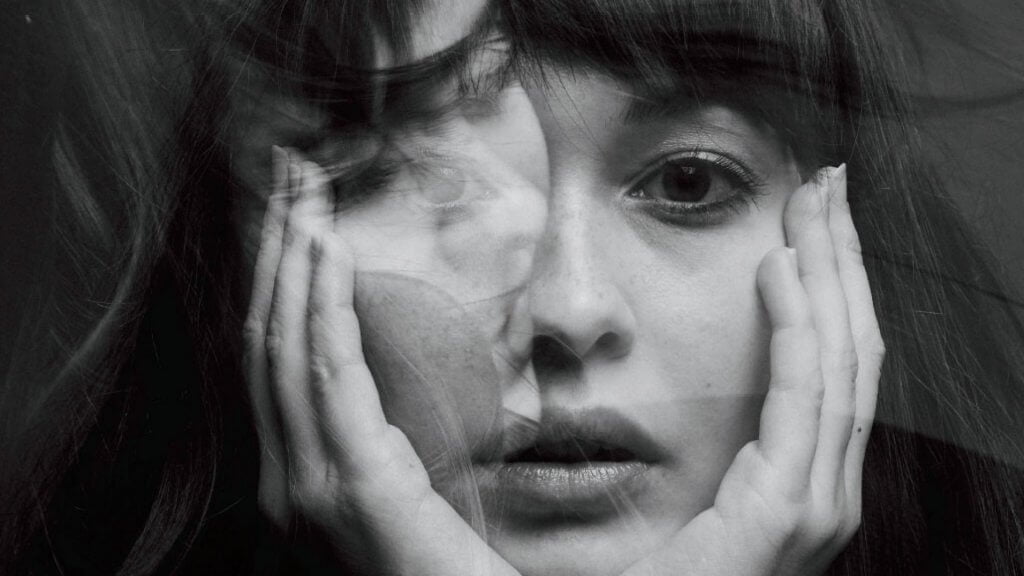