Author: Chris Edwards
3 years ago
|
No Comments
Share On 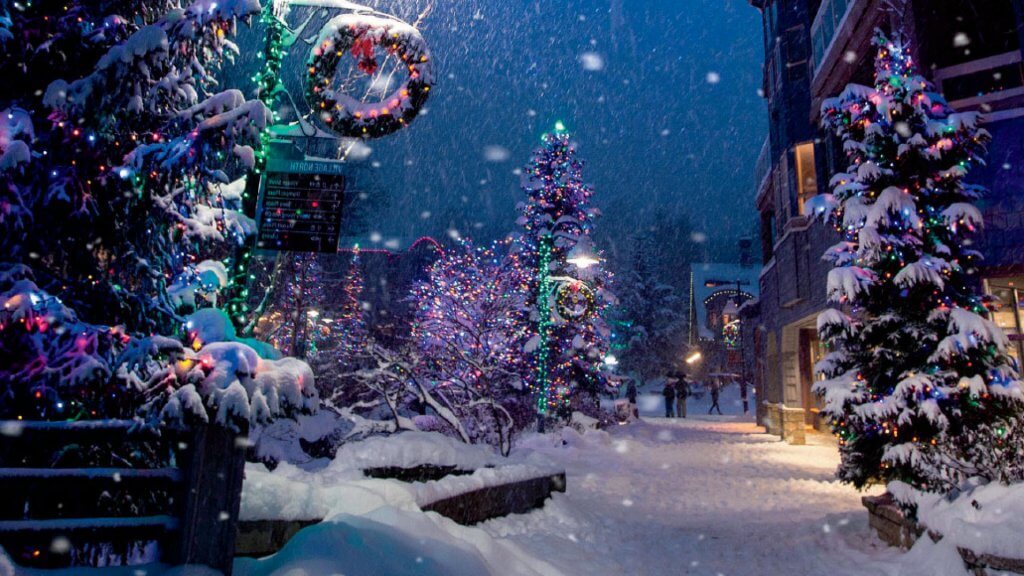 The Christmas of 1932 was a snowless one, and not as cold as one would expect at that time of year.

In mid-afternoon of Christmas Eve, my brother Joe, my sister Olga, and I were sitting on the front steps of our rundown house, which was badly in need of a paint job, doing nothing in particular except talk about Christmas.

When I mentioned I hoped Santa Claus would bring me a hockey stick and a Snakes and Ladders game, Olga piped up, “Santa Claus doesn’t come to poor people’s houses.”

This shook me to the core. “How come?” I exclaimed.

Blunt, but true. Our father had died earlier that year, and money was tight. Strangely, for a lad as young as I was (nine) I thought about it for awhile, and then came to terms with it. “If that’s the way it is, then that’s the way it has to be,” was my outlook.

While we sat there in cheerless conversation, a truck drove up and stopped in front of our place. A man came up the sidewalk and thrust out a clipboard with a sheaf of papers on it for Olga to read. He pointed a finger at a name on the top page and asked if this family (ours) lived here at 1554 Parent Avenue, to which Olga nodded assent. The man turned around and hollered to the two men standing amidst a load of bushel baskets, “Okay, fellows, let’s go!”

Three men carrying two bushel baskets full of groceries, candies, and other Christmas goodies, along with a large basket of meat and a plucked goose, started up the sidewalk. With the excitement only kids our age could display at being handed something good and special, we followed Olga as she directed the men around to the back entrance. The largess was deposited on the kitchen floor, to the surprise and tearful enjoyment of my mother.

The Goodfellows of Windsor had come through at the last minute and had delivered Christmas to the Scislowski/Hedgewick household, precisely when the prospects of a Merry Christmas appeared so bleak. Some kind soul in the neighbourhood had submitted our names to the Goodfellows, and we were well on the way to having a Christmas celebration that would be enhanced by events in the wee small hours of the morning when we were tucked away in our feather-tick beds sound asleep.

Since Olga had said Santa would not be stopping at our house, I had no intention of waking up bright and early on Christmas morning. We had no tree set up and no decorations anywhere in the living or dining rooms. It would be just another day for us except for the traditional Christmas goose dinner with all the trimmings my mother could now prepare.

And so, on Christmas morning while I was deep in some dream long since forgotten, my brother Joe brusquely shook me awake, “Stan, Stan, come and see what Santa brought you!”

It took a few seconds to get my wits about me before I leaped out of bed, almost ran into the Quebec heater (an upright wood and coal stove), and entered the front room, as we called it. Before my dancing eyes floated balloons and multicoloured garlands hanging from the ceiling. But best of all, there was a three-foot decorated Christmas tree set up on a table in the corner, with brightly wrapped boxes of gifts from Santa around it!

I nearly jumped out of my skin when I spied the hockey stick standing by the table with my name on the tag, “To Stanley, from Santa.” And, yes, there was also a Snakes and Ladders game. To say our household was filled with excited shouts and squeals of delight and merriment was to describe it in the mildest of terms. It was joy beyond joy and it had arisen out of adversity.

The Christmas tree, the presents, and decorations had come from the hearts of my oldest sister Annie and my oldest brother Peter, both of whom somehow put enough nickels, dimes, and pennies together from their meagre earnings—Annie from her housecleaning jobs and Peter from his door-to-door selling of Persian rugs and Kirby vacuum cleaners, and what he made at his caddy jobs in the summer.

When they talk about the magic of Christmas, I imagine this scene is what they mean

Stanley Scislowski was born in Windsor in 1923. He has written extensively on his war experiences and life in Windsor during the Depression. His book, Not All of Us Were Brave, was published in 1997 by Dundurn Press.

Story provided by: Chris Edwards is the owner of Walkerville Publishing, along with his partner Elaine Weeks; their latest book is 5,000 Ways You Know You’re From Detroit. https://www.detroit5000.com

Fearless and feeling the fantasy