As Canadians gradually learn the significance of acquired brain injury, the Brain Injury Association of Windsor and Essex County continues to fill a vital space in our community by doing what it has for more than 20 years: provide life-changing supports for men and women suffering invisibly.
Author: Jesse Ziter
Photographer: Syx Langemann
3 years ago
|
No Comments
Share On 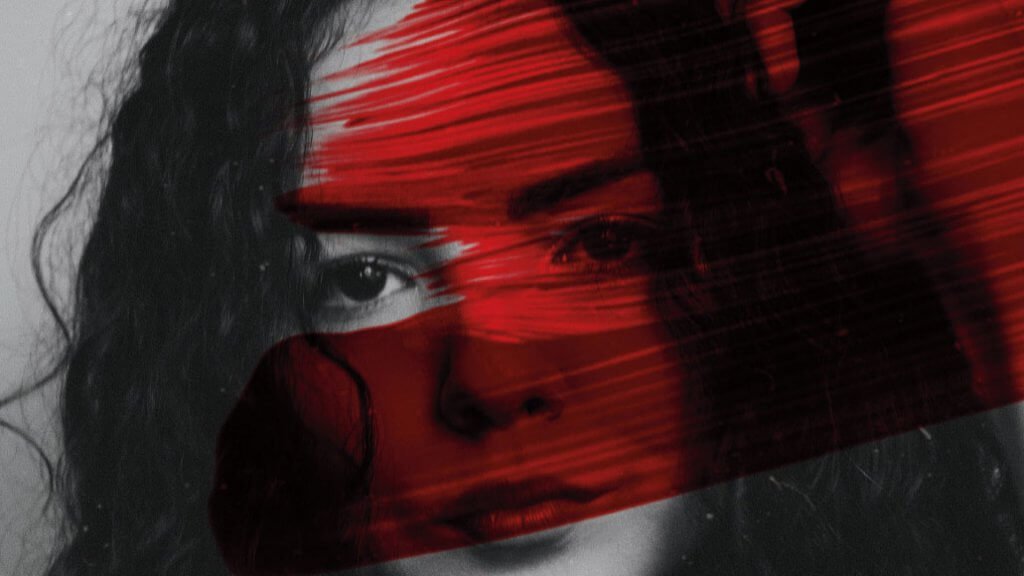 Kathy Worotny is a ladybug.

I’m speaking to Worotny about Unmasking Brain Injury, a province-wide initiative of the Ontario Brain Injury Association (OBIA) that asked survivors like her to create a mask representing themselves before and after a brain injury.

Her composition features a half face of sunshine, to represent the light and warmth of her pre-injury life, but it’s the other half, built around a familiar garden insect, that catches the eye

“To me, a ladybug represents survival,” explains Worotny, a former special education teacher at St. Anne’s Catholic High School. “A ladybug always looks for a place to survive the winter, or survive cold. Since my brain injury, I spend a lot of time learning how to survive. Because of memory issues, I sometimes have to relearn things daily; I’m always living rehabilitation.”

Worotny was involved in a serious car accident on her way to work on February 24, 1993. She spent six weeks comatose and nearly a full year in hospital. Afterward, she had to relearn elemental life skills like reading and writing, walking, talking, and feeding and dressing herself

Worotny’s mask was one of 30 displayed in 2018 by the Brain Injury Association of Windsor Essex County (BIAWE), a donor-supported organization that seeks to enhance the lives of area residents affected by acquired brain injury—any damage to the brain that occurs after birth, unrelated to a congenital or degenerative disease. Affiliated with the OBIA, the community-minded charity offers education, awareness, and support to survivors and their caregivers and family members.

Worotny has been involved with the BIAWE in one capacity or another for more than 25 years. The organization helps local brain injury survivors and those connected to them navigate the healthcare and legal systems and identify appropriate community services. It offers monthly drop-in support groups and social events; outfits disadvantaged youth with bicycle helmets; and hosts regular sport concussion workshops as well as annual galas, golf tournaments, and conferences.

Currently, the charity operates in the complete absence of funding from any level of government. The organization is entirely supported by sponsors and private donations, save for a single, dedicated grant from the United Way. This grant finances the association’s popular Goals program, which encourages people with brain injuries to work with supportive, non-judgmental facilitators to set realistic, targeted goals. Even that funding is due to expire this year.

Anna Jurak is the BIAWE’s first full-time, salaried executive director; her appointment represented a meaningful leap of faith for the board of directors of what had traditionally been a volunteer-run enterprise.

The need is very real: according to the OBIA, about 1.5 million Canadians are currently affected by acquired brain injury, either directly or indirectly as a caregiver

While Jurak is hesitant to commit to a hard number, citing the BIAWE’s still-developing recordkeeping, she estimates the organization’s current active participant list numbers 75 people. This figure includes clients only, not family members and caregivers, who also participate in several meaningful ways.

Of course, she adds, “there are a lot more people in town who have brain injuries. But if they don’t know about us, it doesn’t help.”

As Jurak explains, most of us associate acquired brain injury with motor vehicle accidents, falls, or other traumatic blows to the head or body, but it also results in thousands of cases from conditions like stroke, encephalitis, meningitis, seizures, tumours, and various infectious diseases

Significantly, survivors often suffer in silence. “This is an invisible disability,” stresses Jurak. “A person with a brain injury looks the same as anybody else.”

Moreover, non-traumatic brain injuries pass through MRIs undetected, so patients are ultimately responsible for convincing physicians of their subjective experiences. Family members often struggle to understand the severity of symptoms, and there are often serious insurance implications

One obstacle facing the broad mission of awareness is that no two people with brain injury are exactly alike. “Every single person has different symptoms,” says Jurak. “It depends on how and where their brain was injured, their age, their recovery time, and their genetics.”

As coordinator of the BIAWE’s peer support program, Jurak matches survivors in Windsor-Essex with mentors who have similar lived experiences of brain injury elsewhere in Ontario—people like Worotny. Each pair schedules weekly phone conversations for a full year. “That’s a program people just love,” says Jurak. “The mentors have all been trained and have been through the journey.”

Many participants supplement these conversations by attending in-person support groups. “These are really, really important to people with brain injury,” emphasizes Jurak. “They fill the gap between medical treatment and mental health therapy. I know our programs help participants break the cycle of depression and anxiety that is often associated with brain injury. You’re talking to people who aren’t judging you, who understand you, and who are there to support you and guide you along.”

One of those people is Betty Penny, who was involved in a motor vehicle accident about five years ago. She moved to Windsor on her own one year later, which exacerbated the feelings of isolation and depression she’d already been experiencing. Penny connected with the BIAWE following a referral from her family doctor. “The BIAWE has been a guiding light for me,” she shares. “It is a needed and essential service to help the brain injured go in the right direction. When you’re dealing with feelings of depression, and also feelings of inadequacy due to your injury, BIAWE gives reassurance that you’re not alone. I have a better understanding of my condition now.”

Cole Kierdorf was 20 years old when he suffered a traumatic snowboarding accident. He spent six weeks in a coma, plus another month in a Michigan hospital. Eventually, he was transferred to London, where he spent a further three months before being released into outpatient care back home via Hôtel-Dieu Grace Healthcare.

“And then we were done,” relates his mother, Janet Fleming. “During all the processes, they’re educating us and giving us strategies. Then he’s home and it’s like, now what do we do?”

Fleming and Kierdorf used the BIAWE as a bridge for transitioning from the healthcare system to something resembling normalcy. Initially Kierdorf struggled to connect meaningfully with other support group participants, many of whom were more than twice his age. Fleming was compelled to join the BIAWE board of directors herself, and she eventually organized a youth group for 18- to 29-year-olds

“It’s been wonderful for him to have people to turn to,” says Fleming. “His age group has different issues, and they taught him strategies for getting back to living again. It was just such a support—for me as well.”

Six years later, Kierdorf has learned to manage his symptoms better than most. He works full-time as a social media manager, and he’s been able to complete gruelling triathlons, but he’s still exhausted by certain mental tasks, like reading.

Buoyed by the success of the youth group initiative, Jurak would love to continue to expand the BIAWE’s services. While she is grateful for the community support the BIAWE receives, she sees the government’s reluctance to provide funding as an abdication of its responsibility for encouraging public health. Plus, there’s a compelling economic case to be made. “We’re not a medical service where we fix something, but I’m sure we save the system tons of money in the long term by finding the right resources for people and preventing them from going deeper into whatever problems they have. I think our healthcare system is too much about fixing and not enough about preventing.”

The BIAWE works with area physicians and other healthcare professionals, but interested potential participants can self-refer