Author: The Drive Magazine
2 months ago
|
No Comments
Share On 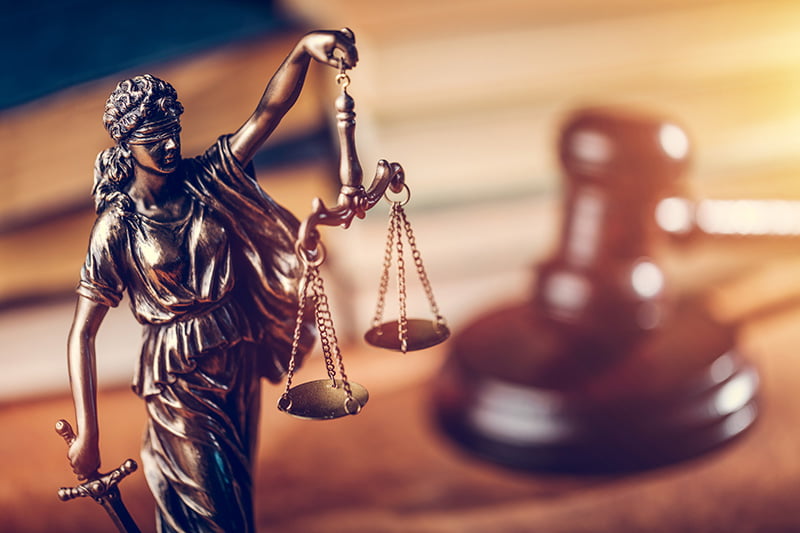 I believe in democracy and the rule of law.

But anyone who has ever been fortunate enough to serve in an elected government position (or, even more so, anyone whose job it is to regularly attend council, legislature, or parliament to observe those proceedings) knows that the knowledge, skillset, and temperament to be truly effective in that position are entirely unconnected to the knowledge, skillset, and temperament it took to have been successful in the election to get that position in the first place. One does nothing to inform the other. Mr. Trump is, perhaps, the best example of this truism – although plenty abound, many locally.

If this is true of local politicians and your representative, however well-intentioned or popular – or merely a long-time member of an active provincial or federal political party – is not particularly astute, then you may end up with higher taxes, substandard delivery of utilities and services, or poor planning.

But what if that’s true of your local judges? What if the person deciding upon your traffic ticket or lifetime of incarceration is congenial, but dimwitted? What if their only demonstrated competence for the position is their previous admission to the bar as a lawyer? In the United States there are 203 accredited law schools graduating 35,287 law students every year).[1]

I also believe in the separation of the legislative and judicial branches of government.

Twenty-one of the United States hold elections for judges and forty-three of them for prosecutors (called “district,” “state,” “county” or “prosecuting” attorneys).[2]The remaining states employ either legislative election for the appointment of judges (in which case the elected members of the state legislature make the appointments), gubernatorial (state governor) appointment, or assisted appointment (where a nominating commission reviews the qualifications of candidates and submits a list of names to the legislature or state governor). As well, many states employ a hybrid of these systems and ‘retention’ election requirements for continuing terms.

Proponents of electing judges believe that the electorate will have more confidence in the court system if the judges are directly accountable to the people. Verdicts and sentencing decisions, the theory goes, will be more readily acceptable to the public if they are delivered by a known and elected pillar of the community.

There are studies, however, that indicate that what often happens is that in order to bolster their electability, judges start to reflect current public sentiment into their controversial decisions.[3] Put another way, stare decisis and legal precedent, which often develops over years, decades, and even centuries, can become a victim of judicial electorate pandering. And even if those decisions are ultimately reversed by higher, appointed bodies of appeal panels, the confusion and expense of the uncertainty does nothing to strengthen the institutions of justice.

Another significant problem is that, aside from what the judicial candidate may disclose in their election literature, there is a dearth of publicly available information about their relative expertise and qualifications. How can an informed public ascertain the candidate’s qualifications if their institution, class standing, year of call, disciplinary record or history of pertinent achievements are largely unknown or protected by privacy? They are left with only negative opposition research with little context.

Worse yet, of the 21 states referenced above, 8 have partisan public judicial elections – where the candidate’s party affiliation appears on the ballot. Accordingly, for the vast majority of a candidate’s voters, especially in this polarized environment of American politics, his or her party affiliation is all the information upon which they relied. How can such a process result in a strong, reliable, and trustworthy judiciary?

Politicization of the administration of justice foretells the end of independent oversight of the remaining institutions of democracy, if not the end of peaceful democracy itself. Even in the United States Supreme Court it is an open secret that major changes on matters of social justice have divided along partisan lines: it is no coincidence that that Court’s decision to end constitutional protection for abortion last summer came only 6 months into the term of Justice Amy Coney Barrette, the latest, and majority-tipping conservative justice added to the 9-judge panel. This despite that public opinion polls have consistently shown that support for legalized abortion in the American electorate has never dipped below 60%.[4]

In this year’s American mid-term elections 60% of voters will have an election denier (one who refuses to accept the 2020 national election results) on their ballot. Although there appear no figures to assess how many of these are judicial candidates, the fact that many of these will become elected – and in a position to appoint, or otherwise influence judicial selections – cannot but dilute the competency of the people sitting on the benches of the very courts that may be called upon to address the same issues in future elections.

The verdict on electing judges is an easy one.