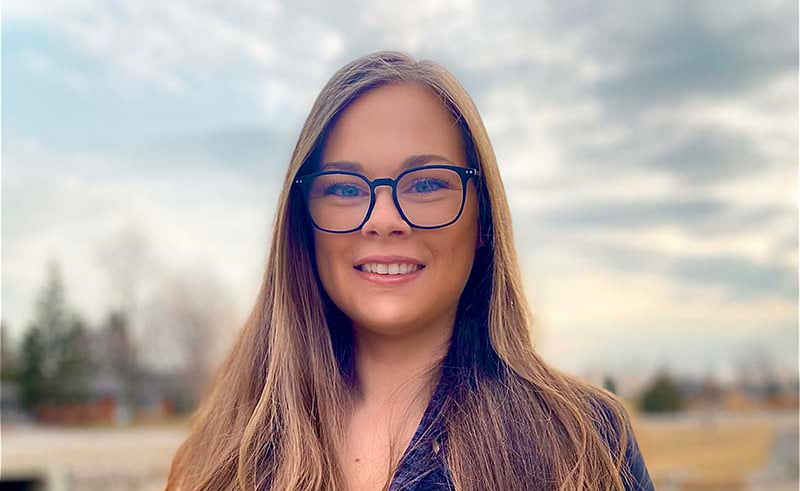 In the dedication of his novel, It, horror writer, Stephen King, stated: “[F]iction is truth inside the lie…”

Windsor novelist, Gabrielle K. Chevalier, is speaking her truth through her novels The Secret is Out and Jackson: Surviving Emotional Abuse. The subject of each is physical and mental abuse, and it’s Gabrielle’s intention to place the reader right in the center of the ordeal.

“I wanted to tell a story—my story—and wanted to bring people with me,” Chevalier explains.  “I want the reader sitting right next to me, experiencing everything themselves.”

The Secret is Out tells the story of a teenaged girl named Charlie. Following her parents divorce, Charlie lives with her father. The situation works—for a while. After Charlie enters high school, her father’s attention takes on creepy overtones. When she has friends sleepover, he buys them alcohol. He leaves pornographic material lying around the house. The suspense increases as Charlie makes other, more disturbing, discoveries.

So, what inspired a woman in her mid-twenties, with no previous writing background, to author multiple novels?

“Someone doubted my story [of abuse],” she says, “and this fueled a fire in me. ‘This is why victims don’t come out!’ I thought. ‘This is why they don’t talk about what happened.’ And I decided: ‘I’ll write a book!’”

Her first novel tells a story similar to her own. To carve out the emotional space, however, to express her feelings, Gabrielle fictionalized her experience. After surviving abuse from her father, Charlie endures a toxic relationship with a mentally abusive partner in Gabrielle’s follow-up novel, Jackson: Surviving Emotional Abuse.

“I find readers are drawn to fiction, more than memoir,” she says. “Many memoirs are like a newspaper reporting events. Fiction tells a story. I wanted to tell a story—my story.”

Although The Secret is Out would have benefited from the attention of a proof-reader, what the book lacks in polish, it makes up for in power. The emotional truth Gabrielle achieves eclipses the book’s technical irregularities. The story is suspenseful and heart wrenching.

The response to the book has been overwhelmingly positive.

“So many victims have messaged me,” Gabrielle continues. “They go into the details of their own stories. Nearly a hundred people in this area have contacted me.  I shake my head.  I don’t understand how this stuff happens and people just get away with it.”

Not only is Gabrielle an author, but she is also an advocate for abuse survivors. She believes that increased education is one powerful way to combat abuse.

“We need to teach this stuff in high school,” she says. “It should be part of sex ed, to teach kids the signs of grooming, conditioning, about narcissistic partners and how they can mentally destroy a person. Bring in guest speakers.  Shine a light on the subject.”

“There are enough resources to help victims report,” Gabrielle says, “but our judges and justice system only give slaps on the wrist to abusers. I’m part of some Facebook groups for abuse survivors and so often people write: ‘I don’t report my abuse because it won’t do anything anyway.’ Judges don’t do anything.”

In a case like Gabrielle’s, an abuser who victimized more than half a dozen young women over a period of years was sentenced to three months in jail. The abuser ended up serving a month and a half behind bars.

Following the positive response from readers for her first two novels, Gabrielle is completing work on a third novel titled The Final Entry. She anticipates it being available in the summer.

“The third book is a standalone story,” she says. “It’s a horror novel. The story is based on a family I heard about when growing up. The people directly involved are no longer alive.  Nobody even talks about it anymore. Often these stories are so hard to believe. That’s why they need to be told.”

Abuse survivors have a fearless advocate in Gabrielle, and she has only begun her quest to raise awareness about the previously taboo subject of abuse.

For more information about Gabrielle and her books, visit her online: www.gabriellekchevalier.com.

The Cheap Handyman by B.S. Harris