‘Right on time’ is sometimes… later

Two Windsor mothers share their stories of attaining their dream careers later in life.
Author: Kim Pallozzi
3 years ago
|
No Comments
Share On 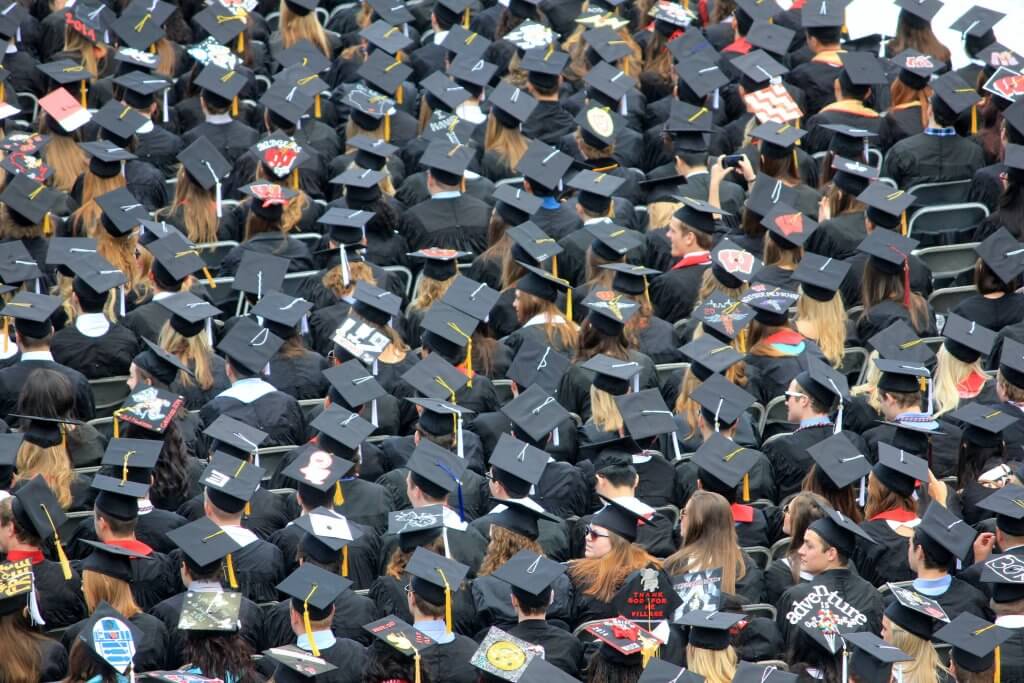 Despite their difference in age, their distinct career aspirations, and their unique family dynamics, Allison Hawkins and Mary Jo Nolan have a lot in common. Both working women had the courage to carve their own career paths on their own terms and the strength to be incredible mothers in the process. Here are their stories.

Hawkins, 47, is co-founder of Windsor-based Hawkins & Co. Accounting, which she started six years ago with her husband Jules. What led her to this unlikely destination was years of refining and redefining her roles, both personally and professionally. With unexpected decisions, challenges, and losses to overcome, Hawkins ultimately realized that it was those very trying experiences that helped her create the unexpected success she enjoys today.

Beginning her career at Price Waterhouse Cooper, a traditional accounting firm in Windsor, and then transferring to Toronto, Hawkins met her future husband at the same company. Jules was originally from England, so after the couple married, they both worked at equivalent jobs in the UK for two years. When they moved back to Toronto in 2002, everything began taking twists and turns.

Allison was pregnant with her first child when she found out that her father had terminal cancer. At 26 weeks of pregnancy, Allison suffered severe complications while she was visiting her father in Windsor. “My poor mother, she thought she was going to lose both me and my dad.” With Allison put on bed rest while her father was in palliative care, it made sense for her to stay in Windsor for three months while Jules commuted back and forth from Toronto.

She did end up having a healthy pregnancy, but their son Christopher, now age 16, was born eight weeks early. “I think my dad was waiting,” says Allison. “Once he knew we were both okay, he died ten days after Christopher was born.” It was her stay in Windsor during this difficult time, surrounded by the support of friends and family, that cemented the couple’s decision to move back to the city where they’ve now lived for 12 years. “You appreciate the family around you so much more when you go through something like that. The experience was horrible and wonderful all at the same time.”

Because Christopher was born premature, there were challenges that the couple didn’t anticipate, and as he grew it was apparent he would need additional support and interventions due to further health complications. After her maternity leave, “I fully intended to go back to work full time,” says Allison. Instead she made the decision to stay home and take care of her son.

For roughly 10 years, she intermittently stayed home full time, worked part time, and did contract work. It was during this period that she became pregnant with her second son, Duff, now 11. Although Allison enjoyed staying home with her children, she began to feel torn. “It was a push and pull between two parts of myself. I was so thrilled that I had these two amazing children, yet I also missed that intellectual challenge that you get when you’re doing something other than changing diapers,” says Allison.

“Most of the people I spent time studying with in school were guys and I watched them all go forward with their careers while mine just stopped.” She also reflected on the fact that “sometimes women make other women feel badly if they’re working and not staying at home, or if they’re staying home and not working. That is such a personal choice.” Allison stressed that you have to be true to who you are as a person, because otherwise you’ll become resentful.

In 2013, when the kids were older, Allison convinced Jules to leave the accounting firm he was working for to start his own company. She set up the office and joined the team a year later full time and has been helping run the business ever since.

“There was a whole other side to me that was creative that I never got to use before,” she says. “I realize there was this piece of me missing that I’m now able to blend in with that traditional, non-creative accounting piece to provide a completely different business offering.”

Allison emphasizes that she’s had the incredible opportunity to design the type of life that she wants to live, and a big part of what made that happen was coming back to live in Windsor. “I want to enjoy my day to day, and what does that look like? It looks like dogs in the office, it looks like flexible work arrangements, it looks like an office that’s funky and that people really feel comfortable in and that is approachable to clients.”

When it comes to success, she is proud of her children and credits her husband Jules for being “fantastic.” As for her personal happiness, which translates into her business, “I don’t think I was authentic before. I was trying to be someone who I thought other people wanted me to be. I don’t feel that anymore. I’ve been doing it my way and I’ve been true to myself. I actually realized that resonates with people. What a win-win that is.”

“Change is stressful, but change is exhilarating,” explains The Honourable Mary Jo Nolan when it comes to her thoughts on success. Nolan is not only the first female judge to be appointed to the Ontario Superior Court of Justice in Essex County in 2005, she is also the recipient of two honorary doctorates of law, one from the Law Society of Ontario in 2017, and the second from the University of Windsor in 2018. Although she is currently retired from her role, at the age of 80, Nolan continues to work as a mediator and arbitrator for her company Nolan Mediation and Arbitration Services Inc., based in Windsor, alongside her long-time friend and administrator Anne Winograd. Currently, a grandmother of six children, a soon-to-be great-grandmother, a mother of three, and wife, Nolan’s journey to success was no ordinary ride.

Originally from Toronto, Nolan moved to Windsor with her Windsorite husband Brian Nolan in 1969 after he accepted a job to teach at the university in the history department. Brian is currently a senior lawyer and partner at Shibley Righton Barristers and Solicitors, which is also based in Windsor.

“I’ve always been a working mom,” says Nolan. In 1962 she became a social worker after graduating from university and worked for child welfare agencies in Toronto, Hamilton, and Windsor for 15 years before deciding to make a career change. “I didn’t go to law school until I was 38 years old,” says Nolan.

Her husband Brian had also made a career transition from educator to lawyer in 1973, so in 1977 when he was called to the bar, the torch was passed to Mary Jo. She began law school in September of the same year. “I really wanted to go to law school and Brian encouraged me to go. My goal at that time was to become a lawyer working for Children’s Aid. In the late 1970s child welfare was becoming much more legalistic.”

Between 1970 and 1973, the couple adopted three children: “Tim before his eighth birthday, Maria before her fifth birthday and Annette was 15 years old,” says Nolan. When asked how she managed a household, a part-time job at St-Clair College, and a full-time law school schedule, Nolan emphatically responds, “I don’t know!”

Nolan says Brian was a huge help and believes having a great support system was key to making her household run smoothly. “It’s really hard to do it if you don’t have support. It doesn’t have to be a spouse; it could be a parent, a sibling, or a best friend.” Nolan remembers how she would make a week’s worth of sandwiches and put them in the freezer for the kids’ daily lunches. She laughs, “I remember Tim asking when I got to the end of the third year of law school, ‘Can we have regular sandwiches again?’

“In order to get by, there were things like that you just kind of did.”

Nolan recalls a time during her second year of studies when she almost decided to give up law school all together. “I got very weepy. Brian was folding massive loads of laundry and I said to him that this is no way to live our lives. I’m upstairs working and you’re down here doing laundry. I’m just going to quit. This was a really stupid idea to go to law school,” recalls Nolan. Luckily, Brian didn’t agree. He supportively responded, “‘Mary Jo, go back upstairs and do your work. This is what you did when I went to law school.’ That was sort of the leap.”

From that point there was no looking back—Nolan’s career continued to take her in unexpected directions, yet always the right direction. “I would sometimes have people say ‘you’ve been so lucky in your career,’ and there’s a little voice in the back of my head that would say, it wasn’t luck, I worked hard.” Nolan also adds thoughtfully, “I took chances and I took risks.”

When reflecting on her success, Nolan recalls a poster that was in her daughter Maria’s bedroom throughout her childhood that still rings true to her to this day. “It was a poster of a junkyard and in the corner was this little daisy, and the saying on it was ‘bloom where you grow.’ Whatever it is you’re doing, do your very best—don’t go looking for where you’re going to go to next.”

When asked about her definition of success, Nolan says her family is paramount. “Brian and I are going to be married for 53 years. To me that’s success. Our kids are healthy, thank goodness.

“I’ve led a charmed life, I’m healthy, and I married the right person.”