Good food brings people together. - A local man reinforces the bond between food and culture
Author: Devan Mighton
2 years ago
|
No Comments
Share On 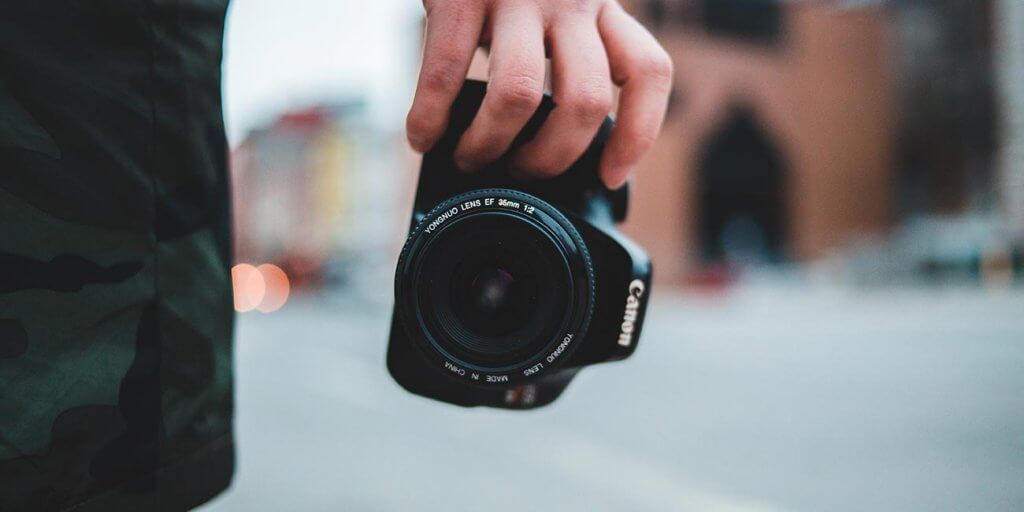 When Adriano Ciotoli founded WindsorEats in 2004, its influence was a major catalyst in the re-invigoration of the Windsor-Essex food culture scene. It was about a love of food and a sense of community—the things that bind our species.

“When I founded WindsorEats, it was about providing people easier access to local dining options,” explains Ciotoli. “We’ve all been in the scenario where we keep asking back and forth where you want to go with your friends or significant other. That’s pretty much what started WindsorEats.”

As the business quickly grew, he brought in his sister Pina. They worked hard to improve what they did and identified gaps in the local food industry, steering to fill them. WindsorEats was built to showcase the extraordinary culinary scene of Windsor-Essex. “I always say good food is good food. It’s something that can bring together anyone,” states Ciotoli. Using social media apps like Facebook, Instagram, and Twitter, the innovativeness of WindsorEats has swelled to match its large and loyal following, showcasing local foods and beverages and pairing them with events, tours, and festivals.

“As a result, we organically created this loyal following that allowed us to shift almost completely away from traditional marketing,” says Ciotoli. “We use it as a means of creating and nurturing the relationships with current, past, and potential guests.

“Our social media accounts truly are about creating relationships and I think our audience sees that it isn’t about selling to them and they appreciate it.”

Over the years, Ciotoli and WindsorEats have gained much acclaim for their efforts, including being named Innovator of the Year and Best Small- or Medium-Sized Tourism Business in Canada by the Tourism Industry Association of Canada. They have been able to add outstanding events showcases the local culinary industry, including the Wine Trail Ride cycling tours, Urban Wine Festival, the Whiskeytown Festival, and the iconic Dinner on a Pier.

“Our first expansion out from solely marketing the restaurants was the creation of our Wine Trail Ride cycling tours,” he explains. “They allowed us to not just talk about the great places in our region—in this particular case the wineries—but to physically bring people into the establishments.”

Their event Drinks of Walkerville has the distinction of being the only tourism experience in Windsor-Essex to be named an Ontario Signature Experience. WindsorEats’s latest endeavour is the launch of The Bevy Box, a weekly delivery service for your chosen locally made alcoholic beverage. Pairing drinks with various foods and activities for home delivery, The Bevy Box is just another example of their innovative savvy.

“We take great pride in taking a leadership role for the hospitality and tourism industries in the region,” states Ciotoli. “The accolades allow us to shine a larger, brighter spotlight on our region and help shape peoples’ perception as to what Windsor-Essex is.”

When Murad Erzinclioglu moved from Welland to Windsor to attend university, he was just beginning an epic personal journey through the city’s winding roads of arts and culture.

“Over the last 20 years,” explains Erzinclioglu, “I’ve developed a pretty massive audience of connections I’ve worked with and I’ve never been shy about saying what I think and sharing with people what I’ve been most excited about.”

In 2002, Erzinclioglu was a freshman at the University of Windsor. He leapt at an opportunity to volunteer at the school’s CJAM radio station.

“As a music fan, who, at the time, had very little access to independent music, it was like walking into this massive library of thousands upon thousands of records and stuff,” he says. “It was like a playground for me.”

He went on to be station director for seven years and still hosts his own show to this day. He also wrote freelance for publications like Upfront magazine, WAMM from Windsor, The Lance, the College Music Journal, and Exclaim! magazine.

In 2006, Erzinclioglu joined forces with his then-roommate, Ben Young Hart, and created the highly regarded Harvesting the F.A.M. Festival. A fusion of fashion, art, music, and culture, it quickly grew in size and became a well-known event in the Windsor-Essex region.

“We were big fans of the art scene and we were artists ourselves, but had great difficulty getting our stuff out there and didn’t really know how to get an audience,” he explains. “We had the brilliant idea that if we could just sandwich ourselves among all of our favourite local performers and artists that we had already been following, then maybe some of their fans would notice.

“[The festival] was like a snowball getting pushed over the edge and it accelerated and expanded for many, many years.”

Despite the success with the event, after a decade, Erzinclioglu walked away from the festival to pursue a new business venture—a full-service marketing and consulting firm with a focus on social media.

“I essentially freelance with a number of different businesses throughout the region and beyond, taking care of a number of different things for a number of different clients,” states Erzinclioglu. “I look at myself as an A-Z marketing, promotions, logistics manager. I work with anyone and everyone in sales, in social media, to logistics and efficiency… organizing, graphic design, photography. I just put my whole skill-set to use for clients and whatever aspects they need.”

As a jack-of-all-trades, Erzinclioglu has co-written a vocational book on music, founded an electro-rock duo called Learning, been a Juno Awards juror, and served as a jury member with the Ontario Arts Council.

“I love to share good things with good people,” he says. “If there’s something I appreciate and it carries value, I’m not afraid to scream it from the rooftops and tell people why it’s great and why they should support it.” Instagram: @muradical