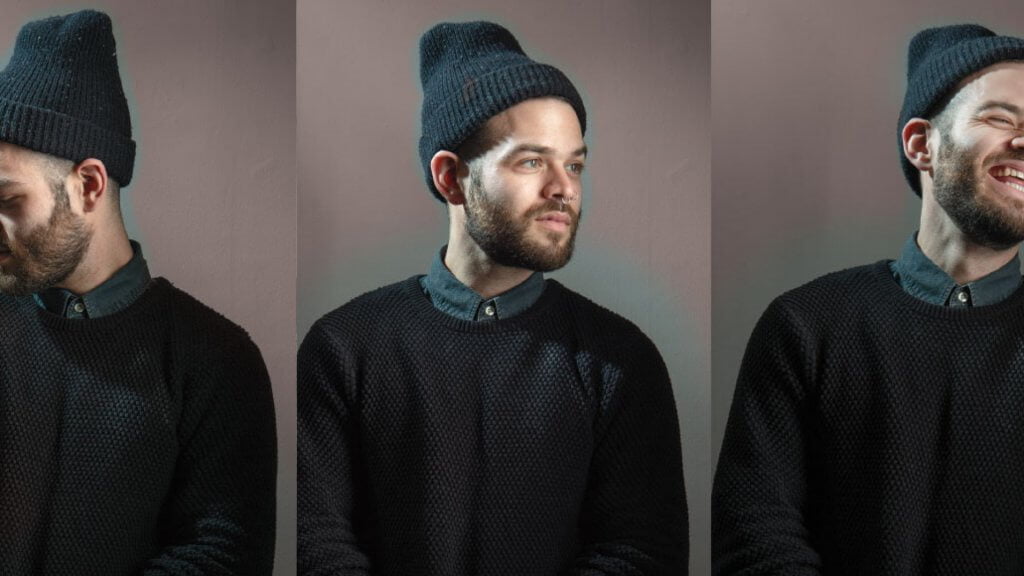 What does the word “dwell” mean to you?

For some, to dwell is an introspective act, to think about something for a static time. For others, a dwelling can be a space, a home and one’s relationship to that dwelling, whether mentally or physically

In the back office at Artcite, a Windsor gallery couched next to the Capitol Theatre, local artists Elaine Carr and Sasha Opeiko, alongside new executive director Lucas Cabral, smile at the possibilities in such a small word.

Opeiko muses, “There’s a philosophical aspect to dwell on something, in terms of relationship to space, even the barriers between mental space and physical space.”

Carr believes “in dwelling, the introspection, domestic, home. My work is more the bigger picture of dwelling and space and how we understand community and how dwelling forms.”

Upcoming to Artcite’s gallery is the Dwelling Exhibition, where seven different Windsor artists—Carr, Opeiko, Collette Broeders, Susan Gold, A.G. Smith, Martin Stevens, and Thomas Provost—explore what this word means to them in their own chosen media. The group has worked on the concept for two years and even had a residency at Artcite in May 2018, where they came to work in-house on their versions of the theme of dwelling. The product of this work during the residency will be showcased in Artcite’s next exhibition, where viewers can walk through the space and explore the new art that was created in a collaborative space.

Cabral explains that the residency was an “opportunity for artists to make work in the public space, so the community can connect with the process.” Other artists and passersby were welcomed in to give the artists their opinions and to ask questions. “To incorporate the community in the project is an interesting touch.”

Carr believes that a strength of this exhibition is that the artists are all at different stages of their careers. “A range of artists equals a range of perspectives.”

Many artists work in isolation and rarely have the opportunity to share their opinions with each other. During the residency, the artists had the chance to connect with other artists and to comment on each other’s process.

For Carr, the experience was particularly exhilarating because of the way it made her look at her own process with fresh eyes, asking herself questions she’d never before considered. Carr recalls, “I was working in the corner and did the installation and different people were coming in and out, and asked questions like, ‘Why did you use that material? Why didn’t you do thread or wire?’ It was good to be able to talk to people who are not actually making art all the time, who might be interested in art, who had that stimulating poke into your work. And then you say to yourself, ‘why am I using that or considering that?’ When I’m working in my own studio all the time, that kind of interaction doesn’t happen.”

Cabral, who has just moved here from Oshawa, already had a vision for what his role would be as executive director after he researched the significance of the gallery’s place in the Windsor-Essex community.

“To think of the future of the institution, I thought it was important to look back to the archives,” he says. “Artcite was established in 1982. It’s been around ever since. There is a long history of experimentation throughout this dynamic history. Community has always been part of Artcite. When Artcite was going through a hard time, it was community that kept it moving forward, and it’s going to be about continuing to build community around contemporary art.”

Cabral comes from a background in arts administration positions. He worked at the McIntosh Gallery in London and the Harbourfront Centre in Toronto. He is also an artist and curator, and uses whatever medium or “resolution that makes sense.”

Growing up in Oshawa, he vividly recalls the school trips to the city’s Robert McLaughlin Gallery, a space where he was introduced to visual art while trying to create some of his own. Even then he was aware of how important the gallery space was to him, and had a sense of his place within it.

Years later, when Cabral got the job as a Communications and Digital Media Lead at the Robert McLaughlin Gallery, Cabral’s mom found a piece of artwork that he had made there as a child. “The gallery has been there for 50 years and my story and also the story of every kid who went on a field trip there, every person who had a show here, every person who met their partner at a social event, it’s all unseen behind the bricks and mortar. It’s nice to bring those memories out, so they don’t get lost, so they don’t get forgotten.”

Visiting art galleries is how we can reconnect with the explorative, dreamy child that still lives within us, but also connect how we view the world as adults now through art. A main hope for Cabral, Carr, and Opeiko is that people will throw away any sort of intimidation they feel when thinking about visiting an art gallery or museum.

Carr laughs when she remembers a time when she visited New York at 19. She felt like she couldn’t walk into the art galleries in SoHo and face the sole, beautifully dressed receptionist at the desk.

“It looked so church-like and you think how am I supposed to behave?”

When she finally braved the risk years later, she realized how happy the receptionist was that she had taken the leap. Now, after encountering the receptiveness other people have to her work during the residency—after they themselves tentatively entered a space that may have felt off-limits to them at first—that open space seems even more important for conversation.

“When the artist is in the gallery and working, everyone has a job, everyone does things with their hands and it takes this mystique away from it that what we’re doing is what everyone else does in their own way,” Carr explains. “In this space, we’re hoping that we can be in the gallery at different points and let people come in and give us the opportunity to talk to us about the work and listen to what we have to say.”

You can explore the intricacies and offerings of the collective’s ranging perspectives of dwelling from March 22 to April 30.

The World According to Jim