Steve Bell is only just getting started 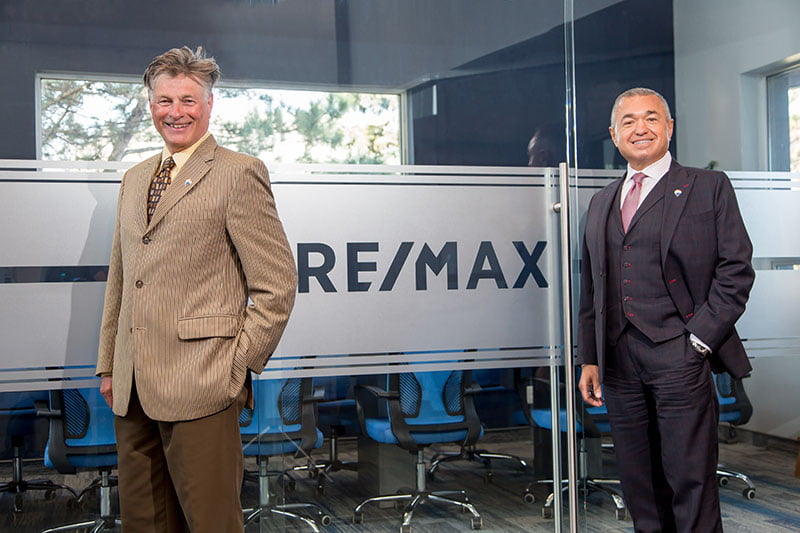 When you sit down with Steve Bell, the first thing you notice is his energy. He is enthusiastic and exuberant. He has a gift for gab and a bluesy newsman’s voice – it is no wonder he has been on the radio for 41 years, not to mention the Windsor Spitfires’ play-by-play guy since 1987.

The youngest of four children, as a kid, Bell lived in a perpetual war over the radio. Growing up in rural Kincardine, his parents had a taste for country music, namely that played on the local station – CKNX Wingham. The kids wanted more of that modern flavour and constantly fought to turn the dial to Windsor’s Big 8 CKLW.

“Growing up, I just always wanted to be on the radio, and I wanted to be a DJ,” confesses Bell. “I liked it all, whether it was news guys back in the day – Grant Hudson, Byron MacGregor, all of the great news guys on the 20/20 News. I was mezmorized by it all, the magic of it – how did this radio work? There was nothing else that I ever really wanted to do.”

After graduating college, he picked up his first radio gig in March 1980 as a disc jockey at CKSO 790 in Sudbury. A few months later, Bell was offered a job at AM580 CKWW in Windsor when a college friend, Murray Brookshaw, handed a recording of Bell to the station’s program director, Kevin McGowan. Bell moved to Windsor on Labour Day weekend 1980 and never looked back.

Bell has become a pillar in local sports media. His natural radio voice, expertise, and knack for storytelling has captivated audiences for over four decades. However, in early February, at 63 years old, Bell was unceremoniously terminated as sports director at AM800 CKLW – a BellMedia company.

Bell says he feels no animosity towards his former employer.

“That’s their prerogative,” he says. “That’s fine. I’m not knocking anybody. They’re a very successful company, and I wish them all the best. I have nothing bad or negative to say about anybody. I’m still close with all the people that I’ve worked with. I consider myself extremely fortunate to have been there that long, and I enjoyed it.”

As one of the great local sportscasters of our time, Bell has seen many of the highs and lows of local athletics and has learned to process the gravity of such moments.

After learning under Dave Quinn, Bell took over the Spitfires’ play-by-play in the fall of 1987. He had the privilege of calling games of one of the greatest Memorial Cup contenders in modern history.

The Spits, owned by Peter Karmanos and Compuware, were loaded for the 1987-88 season. Coached by Tom Webster and injured player Paul Maurice, on the ice, the team was led by a talent pool featuring Adam Graves, Darryl and Darrin Shannon, Kelly Cain, Mike Wolak, and star goalie Pat Jablonski.

“The Spits were the best team in the country the entire year,” recalls Bell. “The team was loaded with talent. It was a complete team.”

After leading the Ontario Hockey League with a 50-win season and sweeping the playoffs with a 12-0 record, the Spits were off to Chicoutimi for the Memorial Cup championship. After sweeping the tournament’s round-robin, the Spitfires ran into trouble.

“I remember it like yesterday,” says Bell. “The Spits lost that final game in Chicoutimi to the Medicine Hat Tigers. The Spits had their one-off game of the entire year and lost it 7-6. I doubt they gave up seven goals in a game the entire year.”

“The Spitfires – Brian Schwab, Stephen Savage, John Savage – they were right there,” states Bell. “They’re a really good local business that takes care of their people, and I’m glad to be associated with them.”

As a sportscaster, Bell has seen many great moments like Windsor’s three Memorial Cups, the Windsor Lancers women’s basketball team winning the national championship, the AKO Fratmen winning a championship at the old Windsor Stadium, and the St. Anne’s High School teams dominating at Carmelita Hall. To him, these moments are just as special as covering the major pro events in Detroit.

These days, Bell says that he’s busier than ever and can be seen all over Facebook doing sportscasts with Goran Todorovic of Team Goran ReMax and Adam Lally of Lally Ford.

“It’s amazing to see. They always say it’s the small businesses that drive the economy. What I’ve seen is resiliency, and we’ve gone everywhere from Closet Cravings in St. Clair Beach to Whiskeyjack Boutique [in Downtown Windsor].”

Bell says that the people that have had his back, like Todorovic, Lally, Mark and Joe DiPonio at Expert Windows, Brad Jones at Furniture One in Essex, and Joe Ciaravino at Antonino’s Pizza have inspired him by standing by him through thick and thin.

“Those are people I like to be associated with because, although we can’t shake hands these days due to COVID, an elbow bump, a look in the eye – we’re good, we’ll figure things out, everything’s good,” states Bell. “When you can trust people like that, it’s easy to do your job.”