Hang up on distracted driving 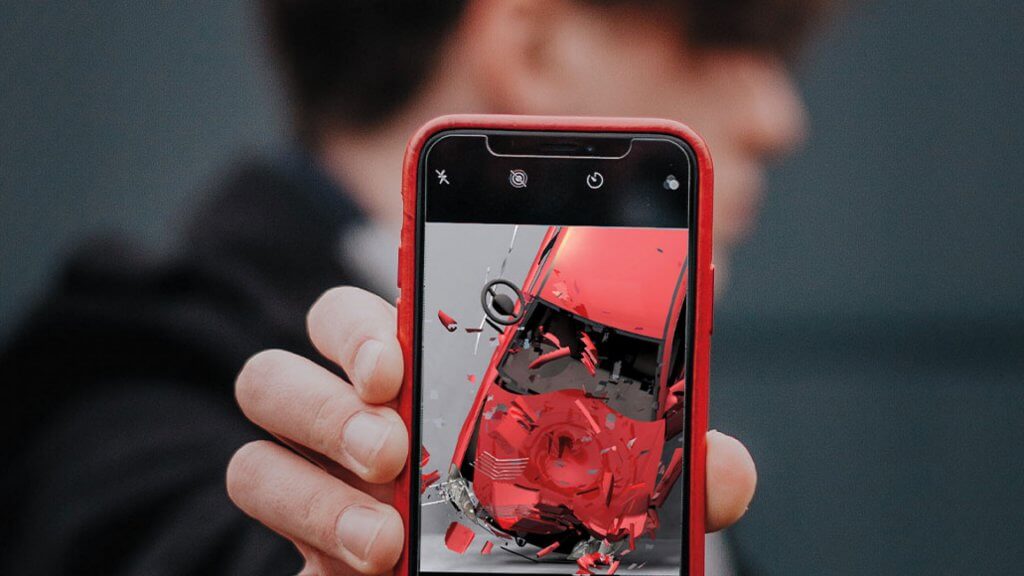 I have a few confessions I need to get off my chest. Confession #1. In the past I’ve driven while talking on my cell phone while texting. I’m not proud of it

Confession #2. I have driven while combing my hair in the rear-view mirror

Confession #3. I’ve been in the passenger seat while other drivers have spoken on their cell phones or were texting, and I said nothing about it. Not a word

The truth is, I’m the poster child for distracted driving. Heck, I’ve even had the phone on speaker while I was eating a burger in one hand and steering with one knee. Most drivers have probably been guilty of some form of distracted driving whether they admit it or not. As drivers we’ve become conditioned to talk on our phones, text, eat, turn up the music, find our favourite song, or even look at a video during a red light. As a society our behaviour needs to change.

As of 2018, distracted driving is the number one risk on Canadian roads, contributing to 8 in 10 collisions. The definition of distracted driving isn’t simply talking on your phone or texting while driving. Rates.ca breaks down the various types of distractions drivers commit on a daily basis: 71% adjust the radio, 87% drink or eat, 60% look at and talk to passengers, 51% reach for something, 59% play the radio excessively loud, 51% talk on the phone with a hands-free device, 35% adjust GPS settings, 47% talk on their cell phones, 35% send text messages, 29% put on clothes, and 13% fix their hair and make-up

Sergeant Betteridge of the Windsor Police department stated, “In 2017 our service had 787 charges of distracted driving. In 2018 we had 708 [which is a positive trend]. The most common infraction is cellphone use. We live in a digital age that is fast-paced. The strong message we need to tell people is you can’t be on your phone while driving. We’re trying to help people equate distracted driving with drinking and driving. We encourage the public to call the police if they see any distracted driving. People really need to put down their cellphones and think about if it’s really worth the risk.”

The Windsor Police are trying different techniques to end this ongoing crisis. Sergeant Betteridge believes that over time distracted driving charges will become very infrequent. “Remember, back in the 1970s and 1980s a lot of people wouldn’t wear seatbelts. Today we rarely charge anyone for not wearing one. These laws can take time until they become part of the social fabric.”

About six months ago the Windsor Police decided to go online and establish a web series that can be accessed through their Twitter page, (@WindsorPolice). The show is called Anytime Anywhere. The series highlights all aspects of police service that the general public might not know about. The first episode focused on distracted driving and described a new method called Project Dialtone, which was aimed at catching people with a cellphone in one hand and the steering wheel in the other

According to Constable Drouillard, the operation involved “a van with tinted windows. We had traffic officers follow the van and there was an officer in the back seat of the van looking for individuals on their handheld devices. The officer in the van would snap a photo of a distracted driver, then call out the information to traffic enforcement officers driving behind. The officers would eventually pull the driver over and have a discussion with him/her. It’s a technique we’ll likely use again in the future, but not on a regular basis.”

Sergeant Betteridge also claimed police are trying to educate the public about distracted driving by setting up meetings at schools and talking to teens about the consequences of driving while on their phones. Betteridge listed three rules drivers can follow to avoid distracted driving: use your cellphone for emergency situations only if you are drowsy; pull off the road if you need to call someone or text; limit the number of passengers as well as the level of activity inside the car.

Whether you live in Windsor, Toronto, Saskatoon, or any other city across Canada, distracted driving is a serious problem. Given, the day may come when autonomous vehicles may rule the road and drivers can relax, but until the future arrives we need to stay off our devices for the safety of everyone on the road.

To learn more about distracted driving go to www.mto.gov.on.ca/english/safety/distracted-driving-faq.shtml