Strangers until we meet

Families come together to remember Julien Gaudet's gift
Author: Devan Mighton
Photographer: The Drive
10 months ago
|
No Comments
Share On 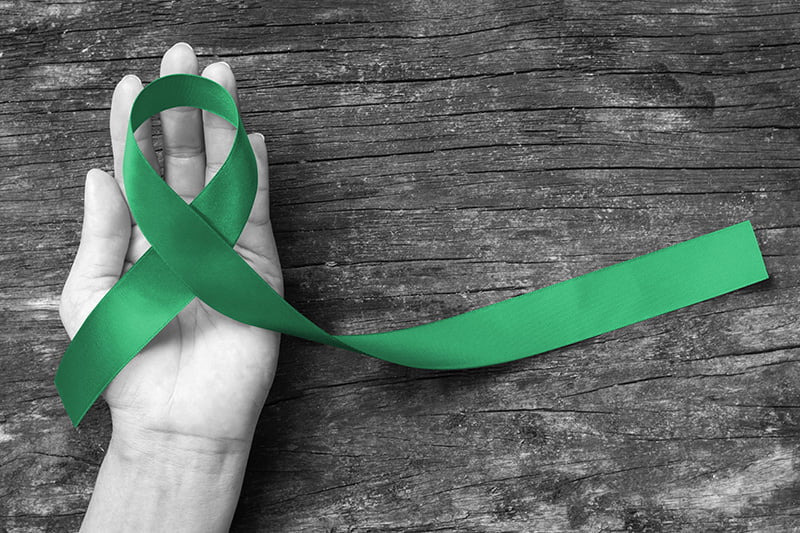 A stroke of luck, fate, call it what you will.

Germain Gaudet has kept his son’s Facebook page active since his passing. Ten years ago, his son, Julien, passed away after a freak automobile accident just weeks before prom. The teenager had the foresight and the goodwill to fill out a donor card and would, eventually, help many people in need through his generosity.

Since then, Germain and his wife, Christine, have helped forge Julien’s House – a centre for bereavement support. Not only acting as board members and volunteers but donating a house for the organization’s use.

On June 19, they waited at a restaurant in Sarnia for a chance meeting. The day was damp with a steady drizzle. They waited near the vestibule as the world passed by them. Waitresses, customers, people in for a coffee crossed their paths, not knowing the importance of their visit.

The damp breeze hit them every time the restaurant’s door opened, and they would shuffle out of the way of another person in transit. Finally, the door opened and in walked Gord and his mother, Marlene.

Ten years ago, Gord, a lifelong diabetic, received a life-altering double transplant – a pancreas and a single kidney. The transplant improved his life in ways that most will never know. Only days before he met Germain and Christine, Trillium Gift of Life had made a celebratory Facebook post about Gord’s story and the importance of organ donations. Browsing his son’s Facebook page, Germain took note of the coincidence.

“Through fate – absolutely through fate,” he explains. “It’s usually around that Angelversary time. We would wonder, what are those recipients doing now?” Due to the rarity of the donation of a pancreas and a single kidney, the odds were astronomically in favour that Gord, a resident of Sarnia, had been the recipient of Julien’s organs.

Germain reached out to Gord, and eventually, a dialogue began, and the parties decided to meet in Gord’s hometown.

“It was less climactic than I think I’d wanted it to be,” laments Germain. “Here we were, both with something in common, but both complete strangers.”

As Gord entered, the emotions flowed. Despite the crowded diner and confused onlookers, hugs and tears ensued.

“That, in itself, is descriptive of what it has been like in the 10 years since losing Julien,” explains Germain. “We are in our own world, and everyone around us is in their world with complete disregard, but no disrespect or knowledge of what has taken place in our world.”

“There we were, in front of Gord, in front of his mother, having a bite to eat. We chatted. We were together, maybe, two and a half hours.”

Gord’s story is best described as a struggle for survival. At 16 years old, he was diagnosed as a type-1 diabetic. Over the next couple of decades, his vision suffered, his equilibrium, as well, and dialysis became a lifeline. At 40, he received Julien’s gift.

“I don’t know how many days Gord was at the hospital, but he said the Leafs were in the playoffs, and one of the nurses on staff had asked Gord if he wanted a snack while watching the hockey game in his room,” replays Germain. “He remembers thinking back, ‘Okay, snack – what can I have for a snack?’ Because he’s still thinking as a diabetic. He was still very conscientious of that diet that he had dealt with since about the age of 16 when he was diagnosed as a type-1 diabetic. The nurses told him, ‘No, you’re fine! You can have anything you want! You can have a can of Coke or a bag of chips. He remembers snacking on a can of Coca-Cola and a bag of chips while watching his favourite Maple Leafs play on the tube and that marked him. Even after 10 years, that was what he was identifying – not that he no longer needed to be connected to a dialysis machine.”

Gord’s story left the Gaudets in awe of the gift of life that Julien had provided another.

“Meeting Gord and his mother gave me a peace of mind knowing that Julien’s gift was appreciated,” says Christine. “Listening to him talk and telling us that every year, at this time, on the anniversary of Gord’s transplant, they toast his donor. They said, ‘Now, we can toast Julien.’ That, to me, really warms my heart – it put some peace in my heart, knowing that he’s very appreciated, loved, and is doing well with Julien’s gift.”

Due to the ethics policies of organ donation programs, it is normal for recipients and donor families to not know each other’s identities. This is something that the Gaudets wish organ donation foundations would be a little bit more flexible with. Upon his death, a number of Julien’s organs were distributed to those in need across the province – including his heart and corneas.

“Never once did I get the sensation to say, ‘Can you show me the scar? Can I put my hand on your belly?’ Or anything like that,” explains Germain. “In our minds, Julien is still whole, but we recognize that – in some silly belief – we understand that his gift was able to bring Gord’s life to a whole different level. Not normal, because Gord’s health has certainly suffered a tremendous hit from all of those years. That being said, if Christine and I were to ever meet the recipient of Julien’s heart – would I want a stethoscope? Absolutely. Would I want to give this guy a hug to feel his heart? Absolutely. I guess it’s just a different organ.”