THE STORIES WE TELL OURSELVES

Author: Dr. Andrea Dinardo
3 years ago
|
No Comments
Share On 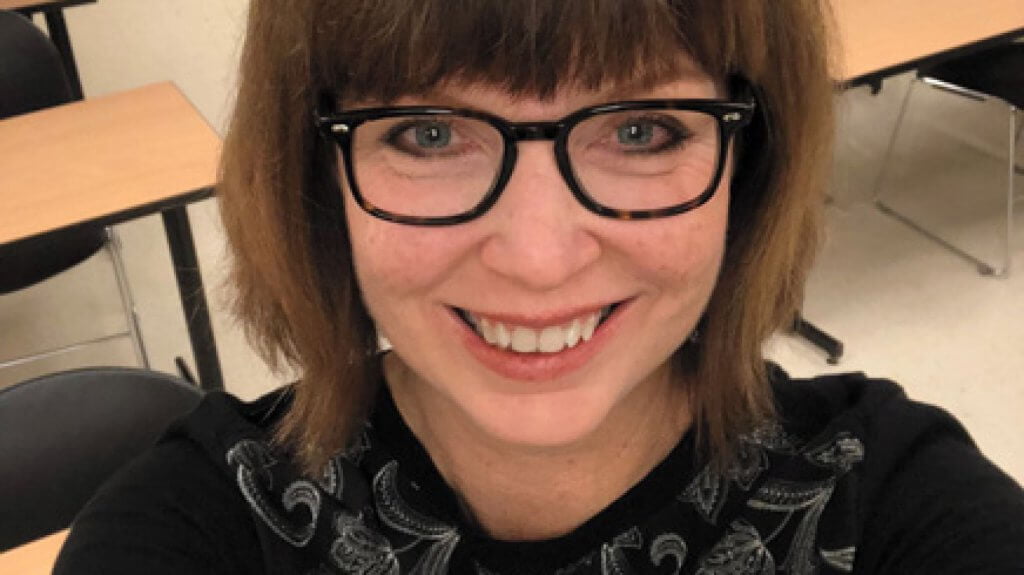 A friend of mine recently returned home from vacation to find his newly constructed house flooded. The feelings of helplessness that followed were magnified by the story he was telling himself on repeat: that he was an idiot, naïve, a loser. That he was stupid for not knowing better—that the flood was all his fault.

What had happened was completely beyond his control. Yet there he was battling Mother Nature head on, making himself entirely responsible for the deluge of rain. In his narrative, he was all-powerful yet completely powerless—imprisoned by his thoughts alone. He and his wife had lived in their new home for only 18 months. This dream house had been built for their retirement. Every aspect of the design had been painstakingly conceived, which only amplified his despair.

In that moment, the story in his mind was filled with self-accusation and punishment. He was second-guessing himself on repeat. This is what happens when we lose control of external circumstances: we attempt to control it internally.

Logically, he knew that the flooding was not the end of the world, that there were far worse things that could have happened and have happened in his life. But in times of panic, our emotional brain (the amygdala) hijacks our thinking brain and we can no longer think rationally. And that’s okay. In order to heal, we must first bear witness to our pain. Only then can we move on and beyond.

It has been four days since the flood and thank goodness the overwhelming feelings of helplessness have subsided for my friend. Time heals, especially with a wife’s love, the kindness of neighbours, and his parents’ emotional support. The flood happened, but now he is strengthened. He will thrive.

Now when he passes the construction zone in his house, instead of chastising himself, he thinks of how lucky he is to have a basement renovation just 18 months after moving in. Same basement—different narrative.

Forces beyond your control can take away everything you possess except one thing: your freedom to choose how you will respond to the situation.

Tips for Transforming the Painful Story in Your Life:

• Talk to others who have overcome similar circumstances. Be open to their lessons.

• Ask five people to identify five strengths. Refer to them during the low points in your day.

• Reflect on times in your life when you have successfully overcome adversity.

• Be proud of what you’ve been through and have faith in where you’re going.